Sanders to Speak at Liberty University | Off Message

Sanders to Speak at Liberty University 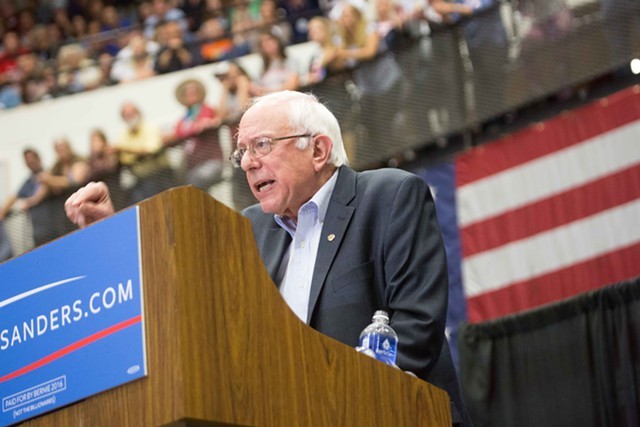 Liberty University, the Christian college in Virginia founded by Jerry Falwell, requires its students to attend convocations. This fall's speakers include Christian singers and authors, the university’s own senior vice president for spiritual development, and Darryl Strawberry, the former baseball player who founded a Christian ministry.

Oh, and Bernie Sanders, the independent Jewish senator from Vermont who is seeking the Democratic nomination for president and was quoted in June in the Christian Science Monitor as saying "I'm not particularly religious."

Sanders is scheduled to speak September 14. He’ll be addressing what the university describes as “North America’s largest weekly gathering of Christian students,” about 12,000 people.

“We have speakers from all walks of life,” Liberty University's president, Jerry Falwell Jr., the late founder’s son, said Thursday by phone from Virginia. 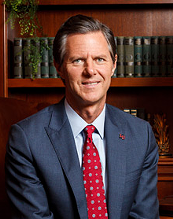 Though Sanders and Republican Ben Carson are the only presidential candidates on the schedule for the fall, Liberty plans to invite all the candidates, Falwell said. “We have done that for three presidential election cycles so far,” he said. Barack Obama sent a surrogate, he said. Past speakers include Republicans Newt Gingrich, Donald Trump and Ted Cruz.

While his students tend to be on the conservative side, Falwell said, they’ve always been respectful of speakers with other points of view. This could be an easier gig for Sanders than the July Netroots Nation event during which Black Lives Matters protesters interrupted him.

“They might not applaud as loud as they would for somebody else,” Falwell said. He added, “People will be surprised how much common ground he does have with the students here. I don’t think he’ll be uncomfortable or feel out of place at
all.”

Sanders appeared to be relishing the opportunity. He announced his Liberty appearance in a press release Wednesday night, a move that drew coverage in national media outlets, including the New York Times.

“Liberty University was kind enough to invite me to address a convocation and I decided to accept,” he said. “It goes without saying that my views on many issues – women’s rights, gay rights, education —  are very different from the opinions of some in the Liberty University community. I think it is important, however, to see if we can reach consensus regarding the grotesque level of income and wealth inequality in our country, about the collapse of the middle class, about the high level of childhood poverty, about climate change and other issues.”

Those who think it might be really cool to see and hear how Sanders’ appearance at Liberty goes are in luck. Liberty University broadcasts its convocations online.