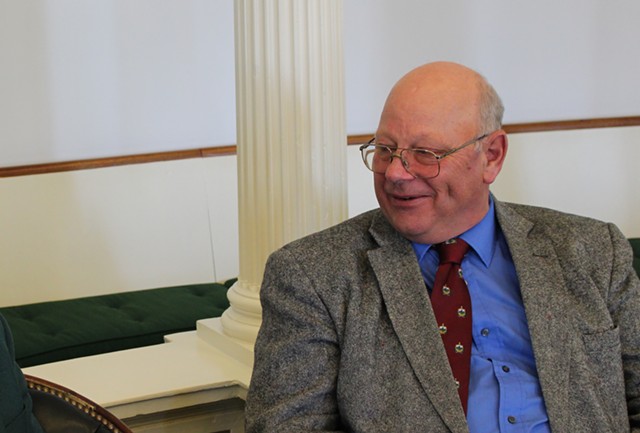 Vermont State Police said that the case against the 63-year-old man "stemmed from an investigation into complaints made against McAllister," but they did not shed further details on the underlying allegations. Judge Alison Arms ordered him held in the Northwest Regional Correctional Center in St. Albans and set bail at $20,000. He was to be arraigned in Franklin County District Court at 11 a.m. Friday.

State police declined further comment, and noted that a document outlining "probable cause" would be made public after the arraignment. 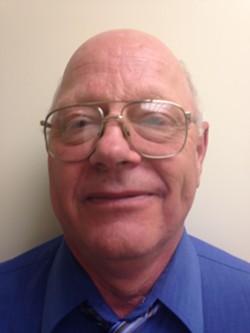 McAllister had been on the Senate floor for an afternoon debate on an education governance bill and asked questions related to property taxes. Sources said McAllister was taken into custody while standing outside the Statehouse on a break in the Senate debate. His arrest was first reported by the Burlington Free Press.

McAllister is a widower and father of three. He served in the House for 10 years before being elected to the Senate in 2012. He has worked as a dairy farmer and raised goats. He serves on the Senate Agriculture and Institutions committees.

McAllister was born in Windsor and went to Windsor High School, then Vermont Technical College.

Sens. Peg Flory (R-Rutland) and Dustin Degree (R-Franklin) were visibly shaken and declined to comment as they left a Montpelier restaurant Thursday night.