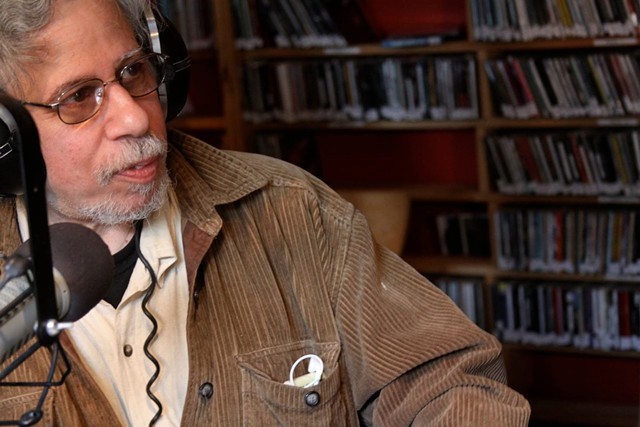 Greg Guma said Friday that he's running for mayor of Burlington as an independent. "The race is on ..." read his email announcement.

The local writer and activist started testing the waters publicly in November, but appeared to back off from the idea. Friday, he told supporters that he had "finally reached the conclusion that my presence in the race was needed, and also that a successful campaign is possible."

Guma, whose decision comes just ahead of the January 26 filing deadline for candidates, said he's collected more than the 150 signatures required and plans to submit them Monday.

Guma dismissed the suggestion that as another Progressive-minded candidate, he risked taking votes away from Goodkind. "I don't think those kinds of labels make as much sense as they used to ... You can argue that Miro is the Republicrat candidate."

His campaign slogan is "Preservation and Change," and his platform includes stopping "fast-track development," preserving local ownership of Burlington Telecom and opposing the F-35.

Updated 1/24/2015: Guma suggested that Weinberger could be considered a "Republicrat" — a term for a hybrid Democrat-Republican — not a Republican, as originally reported.