Shumlin: No Large Sites in Vermont for Undocumented Children | Off Message

Shumlin: No Large Sites in Vermont for Undocumented Children 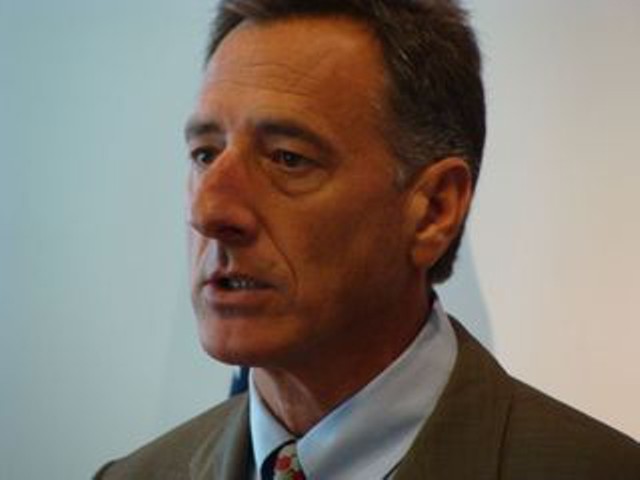 Vermont does not have a site that can host 1,000 undocumented children who have crossed the southern border into the United States, Gov. Peter Shumlin wrote a federal official Monday, while also expressing the state's "willingness to help with this humanitarian crisis."

The governor said smaller sites could be available, though that’s not what the federal government is seeking to accommodate the influx of unaccompanied youngsters. The New York Times reports that roughly 57,000 minors, mostly from Central American nations, have crossed into the U.S. since last October.

“ … Working together with some of our organizations like the Red Cross, leaders from the City of Burlington, and other partners, we have developed a few potential options for housing much smaller groups of closer to 75 to 100 children, fully recognizing that is not specifically what your Agency is looking for at this time," Shumlin wrote in a letter to Christie L. Hager, regional director for the U.S. Department of Health and Human Services. “My administration would be happy to discuss these options in greater detail if that would be helpful to you.”

Further, Shumlin's letter says that the state has reached out to Massachusetts Gov. Deval Patrick, offering to assist his state after he offered the Camp Edwards military base in Bourne and Westover Air Reserve Base in Chicopee as options.

Shumlin's letter closed, "Our hearts go out to these families – parents and children – who have made these dangerous journeys and are now in custody. We support your efforts to find a safe and humane solution to this serious problem. Please let us know if we can help."