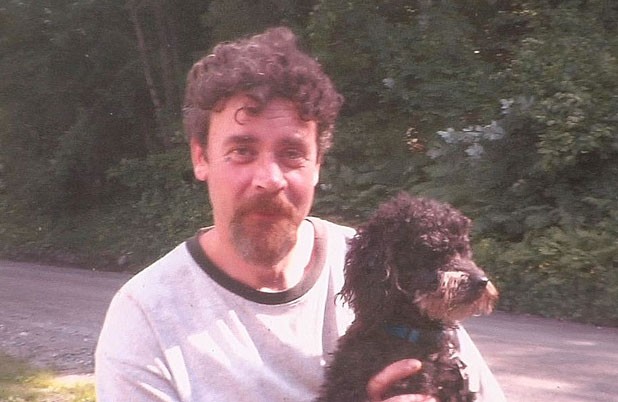 In the waning days of their legislative session, lawmakers passed a bill regulating police use of electronic stun-guns that Gov. Peter Shumlin is expected to sign into law.

Motivated by the 2012 death of an unarmed Thetford man who suffered cardiac arrest after a Vermont State Police trooper shot him with a Taser, the bill makes Vermont the first state in the country to regulate use of the weapons, which police officers say provide them a relatively safe way to control non-compliant people.

The bill requires the Criminal Justice Training Council, which trains all police officers in Vermont, to develop a policy on Taser training by January 2016, and requires officers to obtain annual recertification in Taser use, including special training in dealing with the mentally ill. Currently, each police department sets its own standards for training and certification for Tasers.

Additionally, the bill tightens criteria for an officer to legally fire a Taser. Current standards allow police to fire the weapon when they believe they or someone else is at risk of injury.


The bill says police can fire a Taser at people who are "exhibiting active aggression or who are actively resisting in a manner that, in the officer’s judgment, is likely to result in injuries to themselves or others."

The initial version of the bill, passed by a House committee in March, infuriated advocates of police regulation, who worried it would do little more than codify the existing practices that they said led to MacAdam Mason's death.

Critics said they were appeased by changes made in the Senate in recent weeks.

“The bill is a statement that we can do better in how police use these powerful weapons," said Allen Gilbert, executive director of the Vermont chapter of the American Civil Liberties Union, a key backer of the bill. "“Each side has its disappointments with certain particulars, but on the whole all parties support the final version. At times it seemed getting to this point would be impossible. We’re grateful legislators stuck to the process and hammered out a solid piece of legislation.”

Mason's mother, Rhonda Taylor of New Hampshire, who has lobbied for reform, said she was satisfied.

"Had the standards and training been in place in June of 2012, my son MacAdam Lee Mason would not have been killed by an unwarranted police tasering," she said in a written statement. "I am looking forward to the governor signing this most welcome legislation into law! Vermont will soon set a precedent that I feel sure other states will follow."

Vermont Department of Safety Commissioner Keith Flynn did not immediately respond to a request for comment.