"We in this state today will sign the first bill in America, joining 60 other countries, where Vermonters will have the right to know what's in their food," Shumlin told a crowd of nearly 300 gathered on the front steps of the Statehouse.

Two other states, Connecticut and Maine, have passed similar laws, but those will not take effect until other states do the same. Vermont's law is scheduled to take effect in July 2016.

"And today," he continued, "we are the first state in America that says, simply, Vermonters have spoken loud and clear: They want to know what's in their food. We are pro-choice. We are pro-information. Vermont gets it right with this bill."

Acknowledging the likelihood that Vermont will be sued over the law, Shumlin announced the creation of the Vermont Food Fight Fund, which will help defray the costs of potential litigation. A new website, which the governor repeatedly plugged, will allow members of the public to contribute.

Indeed, not long after Shumlin signed the bill into law, the Grocery Manufacturers Association announced that it would sue the state "in the coming weeks." Calling the law "critically flawed," GMA spokesman Brian Kennedy said it "sets the nation on a costly and misguided path toward a 50-state patchwork of GMO labeling policies that will do nothing to advance the safety of consumers."

"Consumers who prefer to avoid GM ingredients have the option to choose from an array of products already in the marketplace labeled ‘certified organic,'" Kennedy said. "The government therefore has no compelling interest in warning consumers about foods containing GM ingredients, making this law’s legality suspect at best. In light of this fact, in the coming weeks GMA will file suit in federal court against the state of Vermont to overturn the law." 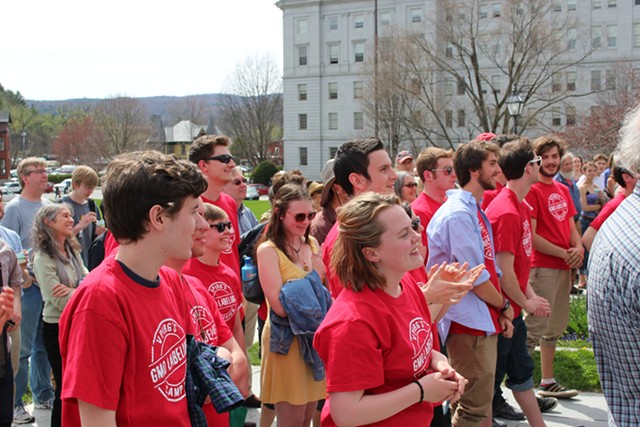 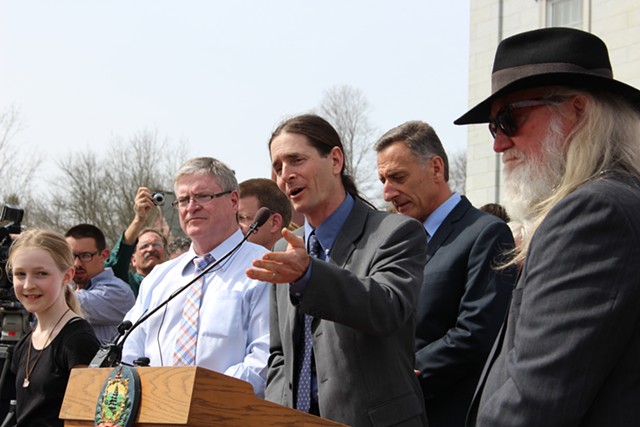 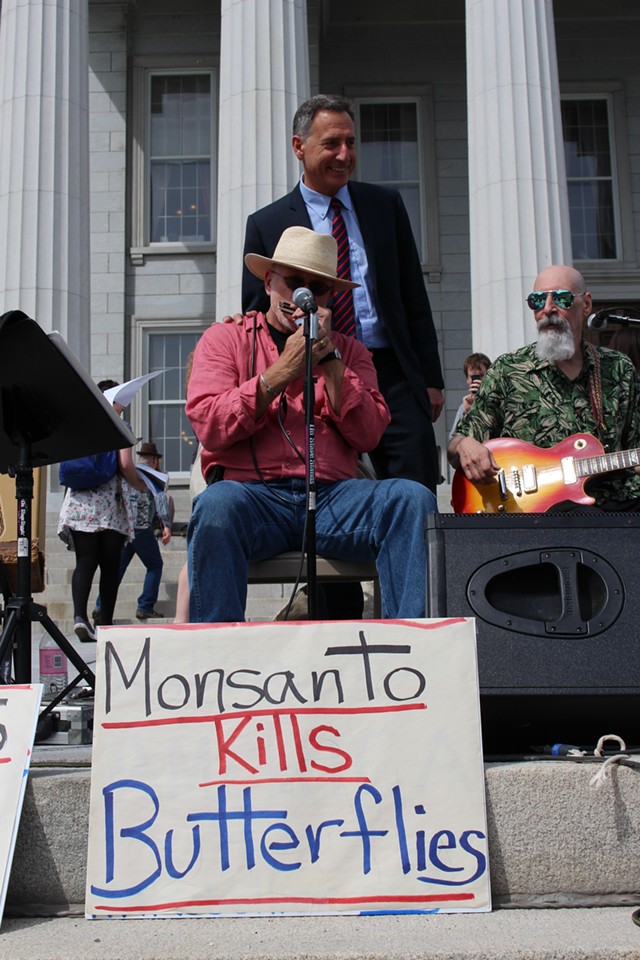