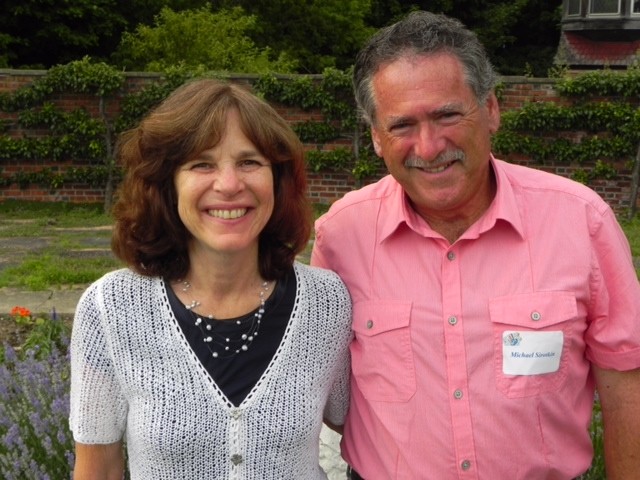 Sirotkin was one of three candidates recommended to the governor last Wednesday by members of the Chittenden County Democratic Committee. The others were Williston Selectboard member Debbie Ingram and Burlington management consultant Dawn Ellis.

"There were several exceptional candidates interested in this Senate seat," Shumlin said in a written statement. "But Sally wanted her husband to fill her seat after her death, and recognizing Sirotkin's strong qualifications, I'm honoring that request. I'm confident that Michael will continue the great work Sally did for the district and the state."

Sirotkin was not immediately available for comment Monday, but last Wednesday he told Seven Days that the decision to seek Fox's seat was a difficult one. He did not publicly indicate an interest until Wednesday morning, prompting several leading candidates to withdraw from consideration. Fox died January 10 after a two-year illness.

"Sally and I talked about it several months ago and she wanted me to do it if I was willing to and felt able to," he said last week. "The decision-making has been very hard, but all the outpouring of support and love for her has made both the grieving as well as this decision a little bit clearer to me. I think I can continue her work and contribute something to the legislature."

Sirotkin said at the time that, if appointed, he would give up his day job as a Statehouse lobbyist and would divest himself of his stake in the firm he founded, Sirotkin & Necrason. In a press release announcing the appointment, Shumlin spokeswoman Sue Allen wrote, "Sirotkin said he will cease lobbying activities and is selling his interest in the firm."

He also said last week that, if appointed, he would "most likely run in 2014" for a full two-year term.

Sirotkin will not take office until February 11.

"In light of Sally's recent passing, I asked Michael to take a little time to himself before assuming his duties in the Senate," Shumlin explained.

Photo of Fox and Sirotkin courtesy of Tim Jerman.