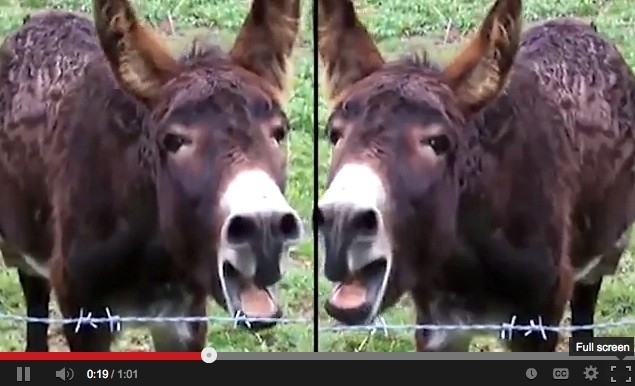 You thought wrong. Allow us to subject you to one more.

We agree with her assessment.

Angle's super PAC, OurVoicePAC, posted the video to YouTube in March, Schultheis reports, but the ex-candidate is only now starting to promote it. And there's really nothing more to say about it than this: It's totally weird and you should watch it.

Oh, and about that "Demon Sheep" video? You should totes watch that one, too, if you haven't already had the pleasure. Here.