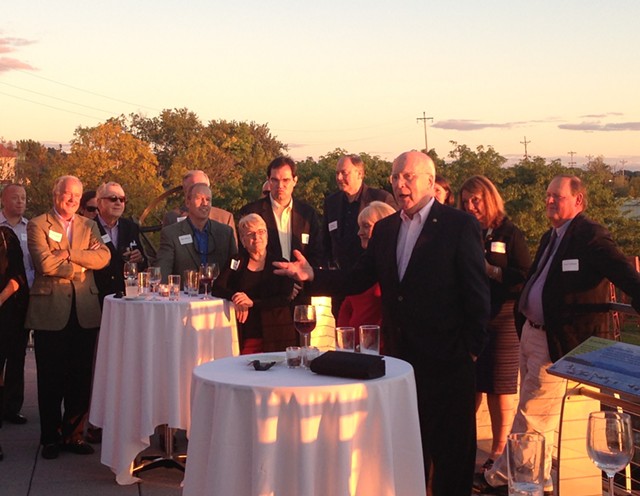 By failing to fully cut off funding to the U.S. ally after its democratically elected president was overthrown in a July coup, Leahy said, the administration is thwarting the will of Congress and sending a "muddled" message to Cairo.

"Our law is clear," Leahy said in a written statement. "When there is a military coup, U.S. aid to the government is cut off."

On Wednesday, administration officials confirmed to national news outlets that the U.S. would freeze delivery of $260 million in aid and a certain pieces of military equipment. They said the country would continue to provide counter-terrorism funding, military training and spare parts for Egypt's arsenal.

But Leahy, who chairs the Senate Appropriations Committee's foreign aid panel, said the move doesn't go far enough. By law, the U.S. is barred from funding governments that have overthrown their democratically elected leaders.

"The administration is trying to have it both ways, by suspending some aid but continuing other aid. By doing that, the message is muddled," he said. "If they want to continue aid to the Egyptian government they should ask Congress for a waiver."