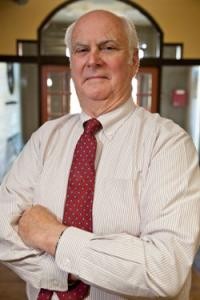 "It's pretty shocking and scary," said Mark Snelling, a friend of Lindley's and the party's treasurer.

At the request of Lindley's family, Snelling and the party withheld further information about the chairman's condition.

"Jack's family appreciates all of your prayers, good wishes and your respect for their privacy as they support Jack," the party said in a statement.

Vice chairwoman Deborah Bucknam, a St. Johnsbury attorney, will serve as the party's interim chairwoman for the time being, Snelling said.