Vallee follows through on his threat to air an anti-Bernie ad on television. 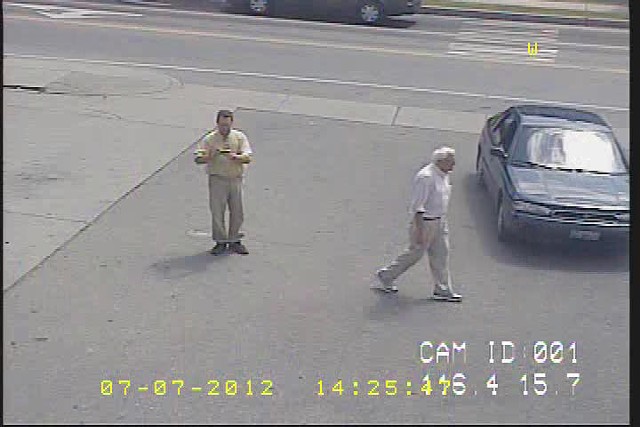 Mobil mogul Skip Vallee is putting his money where his mouth is.

Vallee says he's spending his own money on the ad in order to "highlight counter-arguments to Bernie's unilateral support for Costco."

Sanders has been hammering Vallee and fellow gasoline distributors for months, alleging they're gouging customers in northwestern Vermont. The senator has also urged environmental regulators to expedite their review of a proposed Costco gas station in Colchester, arguing that increased competition will help drive down prices. 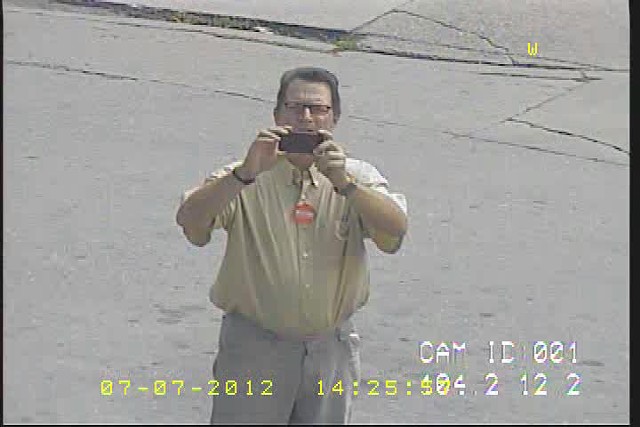 Vallee, on the other hand, has sought to slow down the Costco review, citing environmental concerns. He happens to own a gas station right down the road from the proposed new pumps.

Vallee, who owns nearly 40 Mobil stations in Vermont — many of them under the Maplefields brand — declined a request for a phone interview Thursday. Reached by email, he wrote, "I challenge Bernie to a VPR debate on the Keystone Pipeline and Lake Champlain cleanup."

Sanders did not respond to that challenge Thursday, but he did push back on Vallee's ad in a written statement:

"Mr. Vallee and his so-called competitors have been charging people in northwest Vermont about 25 cents a gallon more than they charge people elsewhere in the state. I am glad that in the last week that price differential has dropped to about 10 cents because of media attention, and I hope it disappears completely and that consumers in Chittenden County, Franklin and Grand Isle counties stop getting ripped off.

"But no one should be fooled, this ad is not about me. The goal here is to suppress competition and to maintain artificially high gas prices in northwest Vermont and that has got to end.  And by the way, I’m very proud of the fact that I am one of the leading environmentalists in the U.S. Congress and of my 100 percent voting record for the environment."

In case you missed it, here's Vallee's ad:

Sanders spokesman Michael Briggs commented later Thursday on Vallee's debate challenge. "Apparently Mr. Vallee hasn’t gotten the memo that the election is over," Briggs said in a statement. "It’s about six years too soon to be starting another campaign."