As he prepares to start a second term, Sanders wins his first committee chairmanship. 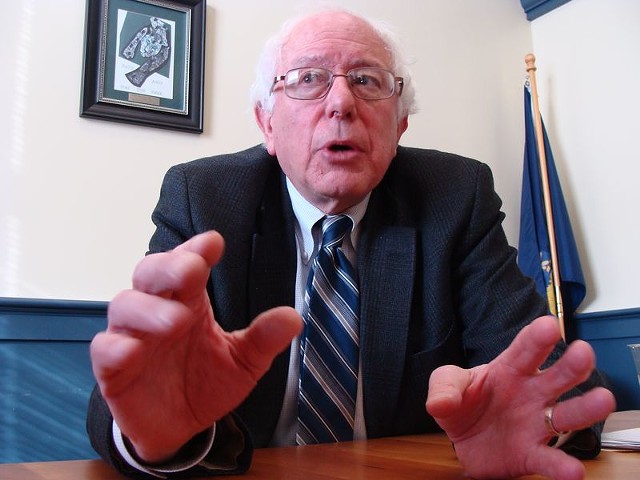 Politico's Stephanie Gaskell is reporting that Vermont's own Sen. Bernie Sanders will take over as chairman of the U.S. Senate Veterans Affairs Committee when the next Congress convenes in January.

With the panel's current chairwoman, Sen. Patty Murray (D-Wash.), set to move over to the Senate Budget Committee, the second-term independent is poised to assume the top spot on the Veterans Affairs Committee.

Sanders, 71, did not serve in the military and protested against the Vietnam War, but he’s had a seat on the committee since he came to the Senate in 2007 and gets high marks from veterans groups.

In addition to the Veterans Affairs Committee, Sanders currently serves on four Senate committees: Budget; Energy; Environment; and Health, Education, Labor and Pensions (HELP). Though he chairs a subcommittee on green jobs, Sanders has never chaired a full committee during his six years in the Senate or 16 years in the House.

Sanders spokesman Jeff Frank said Tuesday that his office had nothing to announce, pending decisions by Senate leaders.

"Leadership has not made any announcements about chairmanships yet," Frank said. "Seniority says he's next in line. He's said he'd be interested in the chairmanship, but as of yet there hasn't been anything official."