Katie Runde to Paint Alexander Twilight Portrait for the Statehouse 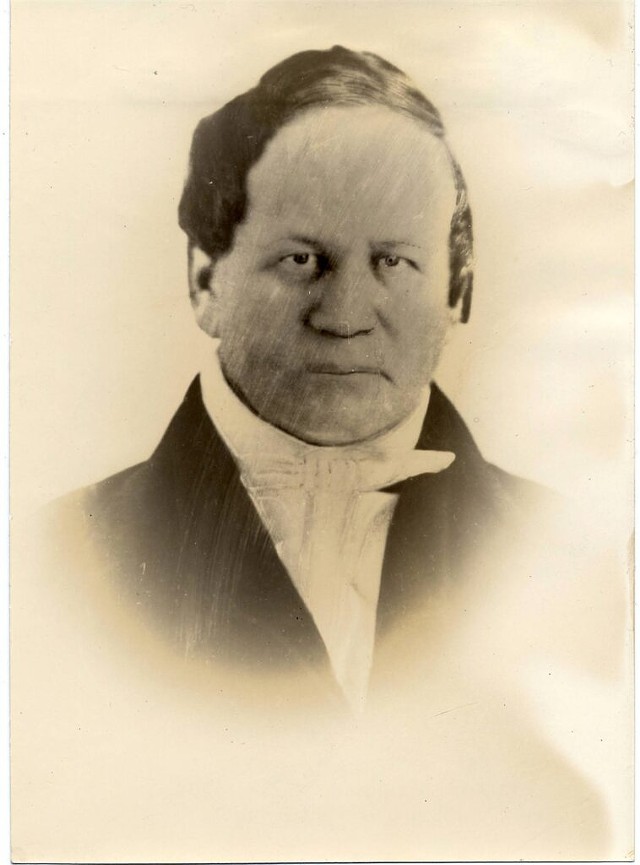 Middlebury artist Katie Runde has been commissioned to paint a portrait of Alexander Twilight to hang in the Vermont Statehouse, which will make him the first person of color featured in a portrait there.

Twilight, believed to be both the first African American college graduate and first African American legislator in the U.S., was a Brownington-based educator and minister who lived from 1795 to 1857. He was elected as a Vermont State Representative in 1836. Last year, state lawmakers established September 23, 2020, as Alexander Twilight Day.

“I feel like it’s a really exciting direction for the Statehouse to go in,” Runde said. “To change the direction of what we’re imaging is a pretty profound move and a pretty important move for Vermont and its identity.”

Vermont Public Radio reported in early 2020 that in the dozens of portraits of former governors and military figures hanging in the state's Capitol, everyone depicted is white.

According to the Old Stone House Museum in Brownington, Twilight was born in Corinth, began laboring for a farmer at age 8, and saved enough money to begin attending school at 20. He received a bachelor’s degree from Middlebury College in 1823. Records indicate he was mixed race and may have passed as white for much of his life.

Adding to the complexities of painting Twilight’s portrait is the relative dearth  of images to work from. Runde, a Middlebury-based multimedia artist who’s an accomplished realist oil painter, noted that in photographs he looks dour, as was typical of the era, but that the writings of his students indicate he had a good sense of humor.

“Most of the challenge is going to be in infusing the portrait with what we know of his personality without losing the resemblance,” Runde said.

Constructing a portrait isn’t just about the likeness. The background provides an opportunity to “sneak in as much information as possible” about Twilight, Runde said. She wants to represent his passion for education and his spirituality. The portrait may be set outdoors, in which case Runde said she wants to travel to Brownington and paint directly from the landscape. Her goal is to finish the portrait by the end of 2021.
Prev
Next