Bohjalian's 21st book is about a young ER doctor whose boyfriend goes missing during a vacation in Vietnam. As she attempts to unravel the mystery of his disappearance, she learns dark secrets about her beau, uncovering plots that involve, in a timely twist, a lethal pathogen. 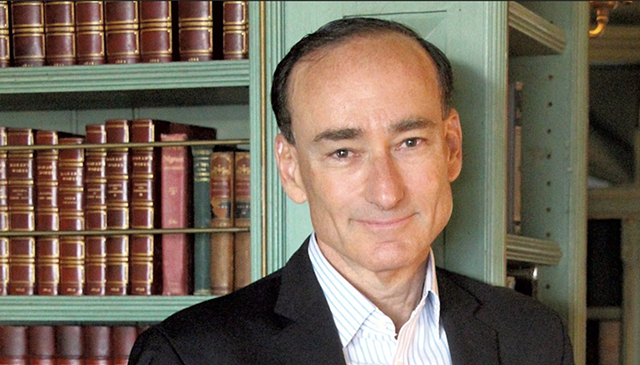 The Red Lotus was released on March 17, just as the pandemic lockdown began; as a result, Bohjalian's 14-city book tour was canceled. In April, Kristen Ravin of Seven Days spoke with the author about the inspirations for his book and his new, socially distanced plans for promoting it.

The Red Lotus isn't Bohjalian's first book to hit the screen. His 2018 novel The Flight Attendant, in which a binge-drinking airline employee wakes up next to a dead man, is in production as a limited series on HBO Max, with "The Big Bang Theory" star Kaley Cuoco executive producing and starring. Bohjalian's novels Midwives, Secrets of Eden and Past the Bleachers all became TV movies.

In the Deadline article, writer Brooke praised The Red Lotus for its "unique and unusual heroine," while producer Marsh said she was drawn to the "carefully drawn characters and a fast-paced narrative that holds your attention until the very end." Sounds like a recipe for binge watching.
Prev
Next