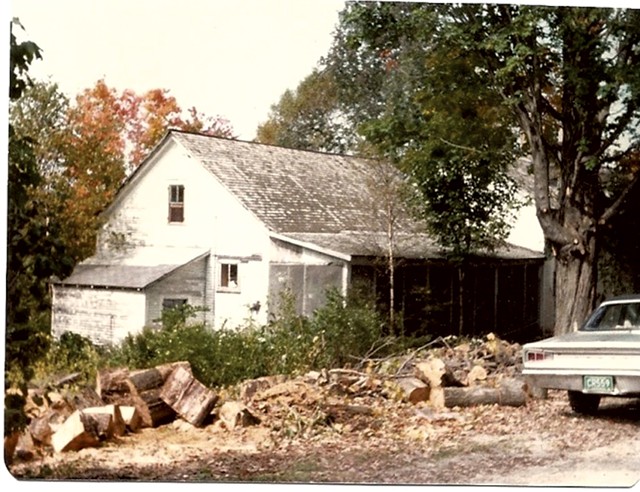 The historic home of late poet Ruth Stone in Goshen was burglarized during the week of July 15, according to the Ruth Stone Foundation. Representatives estimate the floorboards and power tools stolen were worth around $3,700, but note that the foundation is accepting donations to replace the missing materials.

The Ruth Stone Foundation is a nonprofit honoring the legacy of the former Vermont Poet Laureate and National Book Award winner. Stone owned the house from 1956 until her death in 2011, though it sat unoccupied for several years. The foundation has been working to repair the house since 2011, aiming to turn it into a space for writers retreats and workshops.

A majority of the carpentry thus far has been done by the family and volunteers, including Ruth's granddaughter Bianca Stone and her husband Ben Pease, both poets. They think the house was built around 1800. It's listed on the National Registry of Historic Places because of Ruth Stone's importance to the state.

Bianca Stone said much of the new wood taken was donated, and that the burglars also took some of the house’s original flooring. 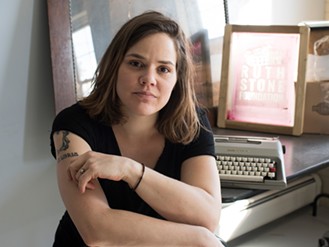 Stone said they filed a police report on Sunday and haven’t heard of any leads. She described the burglary as a huge setback, but said she’s very grateful for the outpouring of community support. She said they’ve raised over $3,000 online after posting about the burglary on Facebook.

“We need to raise about $100,000 to [turn] it into a very functional community space,” Stone said. “So we have a long way to go in fundraising, but we’ve also come a very long way.”

Donations can be made at ruthstonefoundation.org. The Ruth Stone Foundation Poetry Reading planned for Friday, July 26, at Wishbone Collective in Winooski will now become “a fundraiser and celebration of the support the community already showed.” Poets reading at the event include Emily Pettit, Chase Berggrun, Paige Taggart and Melanie M. Goudreaux.
Prev
Next