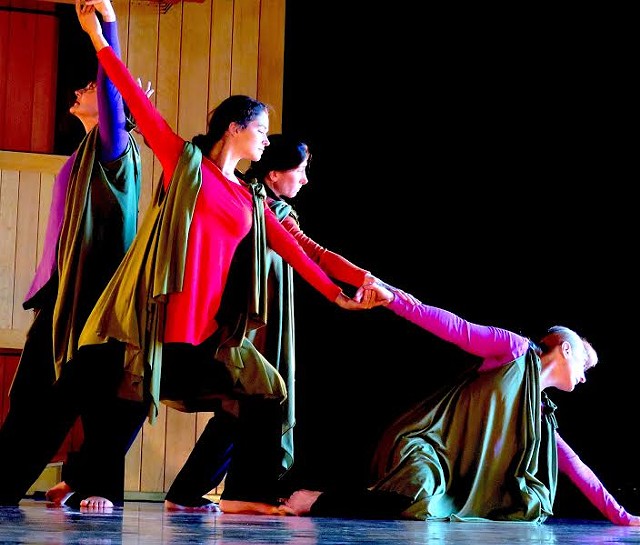 Poetry, said Mary Oliver in a rare 2015 interview with the radio program "On Being," “is very old. It’s very sacred. It wishes for a community. It’s a community ritual, certainly. And that’s why, when you write a poem, you write it for anybody and everybody.”

Oliver won the Pulitzer Prize for Poetry in 1984 and the National Book Award for Poetry in 1992. She also had New England connections, teaching at Bennington College from 1996 to 2001 and living in Provincetown, Mass. for many years.

Oliver’s work is ubiquitous across Instagram, and read at both weddings and funerals. A New York Times obituary called her “a phenomenon: a poet whose work sold strongly.”  When she died in January, the loss was felt not just by the poetry community, but by many fans outside it.

“Mary Oliver’s poetry is [about] more than other poets reading her,” said Vermont poet Laura Foley. “She didn’t put herself up on a pedestal. Her words are very clear, she uses images from nature. And she has a message, which is, ‘Slow down, look around you.’”

Foley wrote a poem called “It Matters” upon hearing of Oliver’s death that borrows and appreciates various lines of Oliver’s poetry, which are presented in italics. Foley said she knew these lines by heart when she sat down to write the poem.

“It matters that I clutch / my stack of her books—those fields of light—” she wrote, “now that her body has gone / into the cottage of darkness.”

Foley's poem and others will be featured in Homage to Mary Oliver in Poetry and Dance on Thursday, July 25, ArtisTree Community Arts Center & Gallery in South Pomfret at 7:30 p.m. The multidisciplinary performance kicks off Bookstock, an annual literary festival that takes place in Woodstock from Friday to Sunday, July 26 to 28.

This marriage of poetry and dance was the idea of  Peg Brightman, a dancer and choreographer who’s also a member of the Woodstock Poetry Workshop. Many of the workshop's members were struck by Oliver’s death, she said, and wanted to do something to honor her. Brightman suggested incorporating some of Oliver’s work, tributes to her by eight poets from the workshop and dances she choreographed into a singular performance. 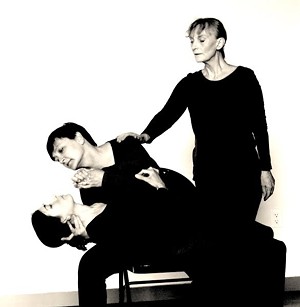 “My sense is that people are starved for hearing poetry. It’s not enough to just read it on a page,” Brightman said. “Poetry demands listening intently, and with dance you’re watching. It’s a different sensory experience.”

The dancers are from Brightman’s dance company, Moving Spirit Dancers, which is entering its sixth year performing in the Woodstock area. Among the dances is one she choreographed previously, when her mother died. Brightman said she associates it with “mourning a beloved person’s death.”

The Oliver tribute sets off a jam-packed weekend — and it’s not the only Bookstock event to feature poetry out loud. On Friday, July 26, also at ArtistTree, poet Geof Hewitt hosts the All Ages Anything Goes! Slam. Comedians, musicians and magicians are also welcome on stage.

Bookstock takes place on and around the village green in Woodstock. Tents fill the main space, and events pop up at venues surrounding it. The tents feature a large used book sale on Friday and Saturday.

“One of the very nice things about Bookstock is that it happens in a small village,” Engel said. “You park your car and you sort of enter this world … [on] Saturday, it’s bedlam.”

Find a full schedule for the festival at bookstockvt.org.
Prev
Next