Birmingham, Ala., soul powerhouse ensemble St. Paul & the Broken Bones have canceled their appearance at the Burlington Discover Jazz Festival. The band was set to perform on Thursday, June 6, at the Burlington Waterfront Park.

In a June 2 Facebook post, the band noted that front person Paul Janeway underwent an emergency appendectomy on Memorial Day, and that his "vocal chords were strained during his hospital visit." A number of the band's other upcoming dates have also been canceled or postponed.

However, Thursday's show will go on as scheduled with support bands Tank and the Bangas, a funk-soul group from New Orleans, and Burlington/New York City soul-jazz collective smalltalker. Because of the change, the ticket price dropped from from $53.25 to $10. Those who purchased tickets prior to Monday, June 3, will be refunded the entire amount. 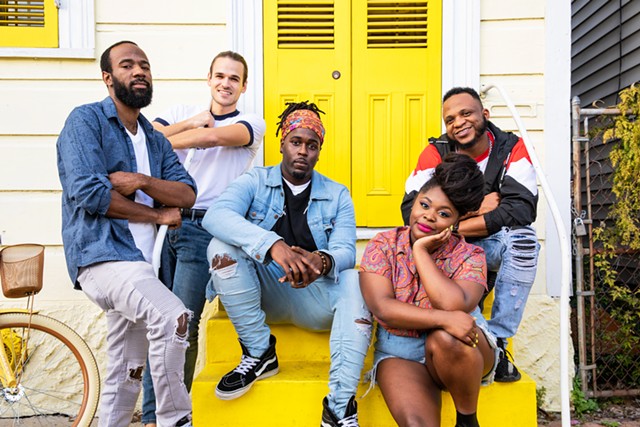