The Best Noise Ordinance Videos of 2017: Part One | Live Culture

The Best Noise Ordinance Videos of 2017: Part One 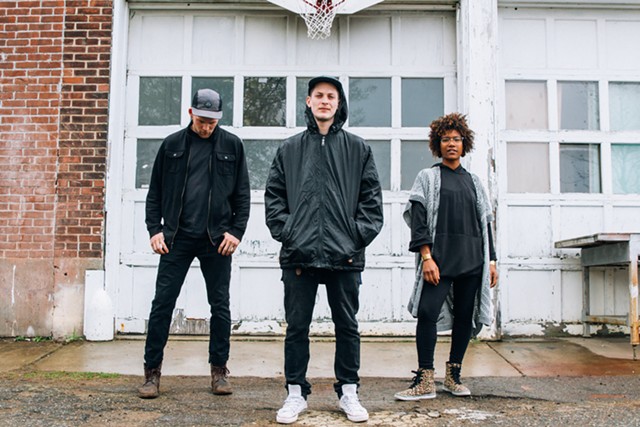 If you're fortunate enough to get some time off for the holidays, you're probably looking forward to filling your break with as much activity and productivity as possible. But let's face it: Despite your good intentions, we all know that you'll devote at least one day to reconnecting with your couch. And on that day, you're going to need something to binge-watch.

Since its debut last spring, Burlington-based online music publication and production company Noise Ordinance has produced dozens of high-quality studio session and biographical videos featuring cutting-edge Vermont-based artists. The clips not only provide hours of entertainment, but they'll likely turn you on to some new artists, as well.

Below we've compiled some of our favorite NO clips from the past year. But there were so many to choose from we had to split them up. So tune in tomorrow for part two.

Navytrain, "Souls"
Since this video was produced, folk-rock trio Navytrain called it quits — though front man Cole Davidson is continuing on in a solo capacity. "Souls" is the title track from Navytrain's one and only EP.

Swale, "Felon"
The longstanding local rock quartet released its best work to date on the 2017 LP, There's No One Here — and "Felon" is the record's crown jewel.
For more, visit noiseordinancevt.com.