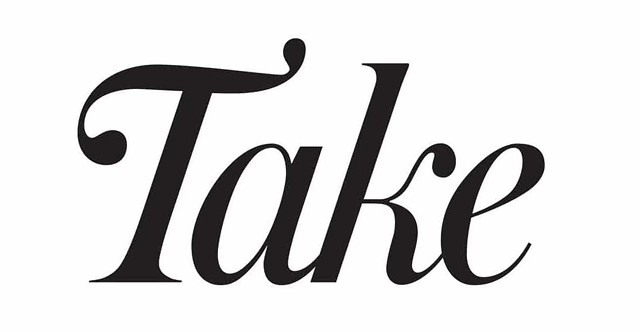 Take Magazine is calling it quits. In a December 15 post on its website, the arts and culture mag announced that it would cease publishing online content by the end of the year and publish one last physical issue in early 2018.

The reason for the abrupt closure should come as little surprise to anyone familiar with the modern print media landscape: declining revenue.

"We just didn't didn't get the traction, particularly with advertisers," Take publisher Michael Kusek told Seven Days. "And with readers."


I'm still amazed about what we're finding out about what happens in New England. There's this bottomless well of amazing stories. tweet this
Based in Holyoke, Mass., the magazine cast a wide editorial net, covering — as its tagline states — "New England's New Culture." The glossy mag specialized in longform-style stories on arts, culture, food and people around the region. Some recent pieces included a profile on the circus arts organization Circus Maine, an in-depth look at Connecticut photographer Pola Esther and the story of Richmond, Vt.'s Douglas Sweets.

"I'm still amazed about what we're finding out about what happens in New England. There's this bottomless well of of amazing stories," said Kusek. "We got to a bunch of them, and it would have been great to get to more of them."

While Take's expansive editorial purview provided no shortage of stories — the mag claimed some 60 freelancers all over New England — it created added pressure and challenges from an advertising standpoint.

"The scope of covering New England was daunting on the business side," said Kusek, citing the difficulties of dispatching sales staff from Bridgeport, Conn., to Bangor, Maine, to meet with advertisers.

Kusek said that even though Take's online readership had increased from 3,000 to 35,000 in a single year, returning to a digital-only platform wasn't an option.  That jump in readership still wasn't large enough to attract "large digital advertisers," he said.

"We couldn't scale our digital fast enough to compete," Kusek explained, adding that the additional expense of promoting content on Google and Facebook further stretched the company's bottom line.  "There was an imbalance between what we had to spend to get our content in front of an audience and what we could actualize for revenue."

Despite the end of Take Magazine, Kusek — who "got ink in his blood" working in marketing for the Northampton, Mass., altweekly the Valley Advocate — said he hopes to return to the publishing industry eventually.

"I don't think this has killed publishing for me in my heart," he said.