Joke of the Week: Give Him a Hand | Live Culture

Joke of the Week: Give Him a Hand 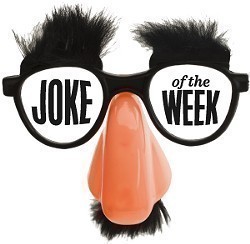 It's Monday, which means it's time for your weekly dose of locavore levity: the Joke of the Week! This week's joke comes from Winooski's Jared Hall. Take it away, Jared…

Growing up, I always sided with Captain Hook over Peter Pan. I just felt bad for him. Because, on one hand, Peter may represent youth and dreams, but on the other hand, there is no other hand! He cut it off and fed it to a crocodile. Peter is just a punk bullying one of the only adults around.

Says Hall: For my film major at UVM, I took a class studying Disney and its relationship to childhood. It really got me thinking… 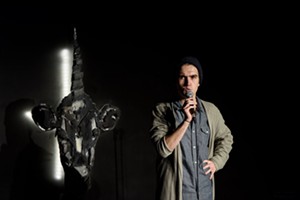 Jared Hall performs on Saturday, November 4, at deMena's in Montpelier.