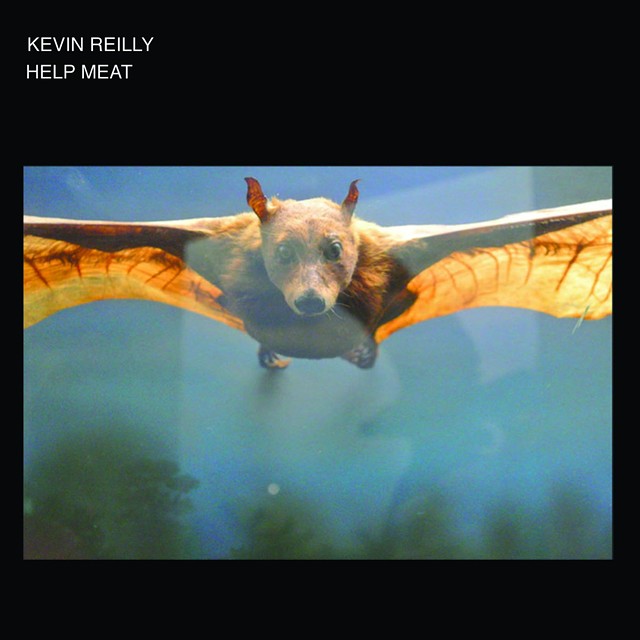 You know the kind of person that exhales creativity like some sort of divine respiratory system? Kevin Reilly is that kind of person. Currently a student at the Center for Cartoon Studies in White River Junction, Reilly's fingers channel otherworldly illustrations. His comics have been featured in the Nashville Review and the independent Nashville zine Huis Clos.

Reilly is also a musician and recently released his first album, Help Meat, after a push from filmmaker Miles Joris-Peyrafitte. Joris-Peyrafitte included Reilly's song, "Appalachian Moon," in the soundtrack of his 2016 Sundance Special Jury Prize-winning film As You Are. 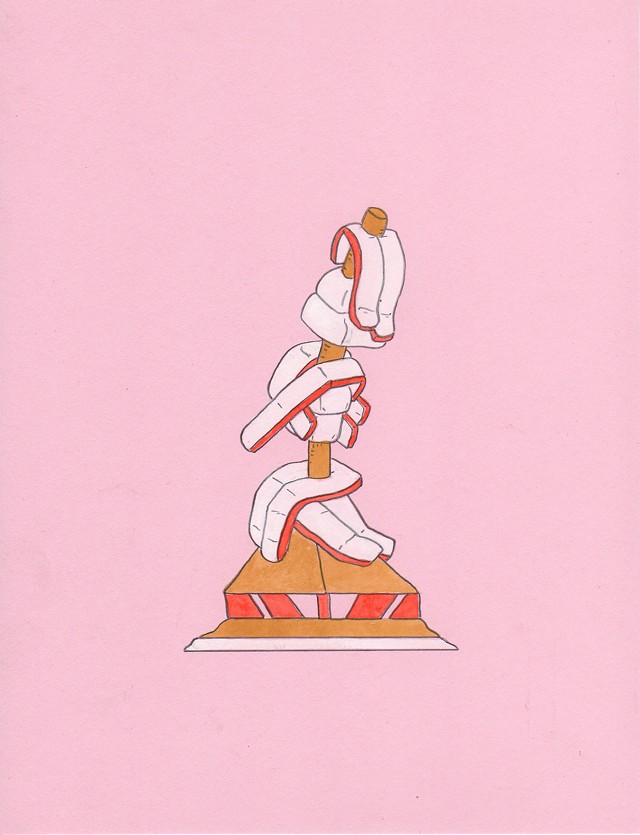 While Reilly's drawings depict geometrically organic forms that entwine like DNA — and sometimes imaginary lifeforms — his music is quite human. There's a dreamlike quality to his folk-pop songs, but also an earthly delight in the melodies and tones. Slightly odd and endearing, his adventurous and insightful lyrics are reminiscent of Alex G. Reilly. For example, on "Never Did Right" he sings in a shy yet unwavering tune, "I never felt right / dirt in my nails / dirt in my mind."

Help Meat sounds like laying in a field at night, staring up at the stars, thinking about your crush and what life would be like on other planets. It evokes the feeling of tripping between inner and outer environments, riding bikes down dirt roads to hidden groves, seeing a fox's eyes glow in the moonlight.

Help Meat was all self-recorded, in various locations, across multiple state lines. Despite this, the mix is well balanced with a familiar fuzzy blanket of lo-fi warmth tucking everything in. Reilly kinda makes writing a sweet melody sound easy, like you could do it, too, if you just relaxed a little. The guitar tones are friendly. Occasionally, a synth and some catchy programmed drums show up to harmonize and foot-tap to. The album has the same uplifting quality of a Jon Brion or Mark Mothersbaugh score, with some Neil Young and Elliot Smith influence. Comparisons aside, Reilly is my new underground folk hero.