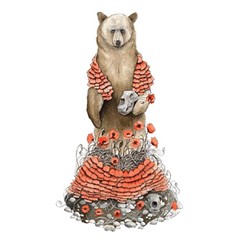 Last March, Frog Hollow Vermont Craft Gallery partnered with Vermont PBS' "Made Here" program to spotlight some of the state's star craftspeople in The Frog Hollow Green Mountain Artisans. On Tuesday, February 7, at 7 p.m., PBS will re-air this pilot episode, which was directed by local photographer and filmmaker Natalie Stultz.


"We really wanted to represent a diversity of materials," Frog Hollow executive director Rob Hunter told Seven Days of the selection process for the pilot, "as well as a diversity of locations around the state."

Frog Hollow memberships funded the pilot and subsequent episodes. Hunter said he hopes to receive further "support and underwriting from the community when people start seeing the value [of the shows]." 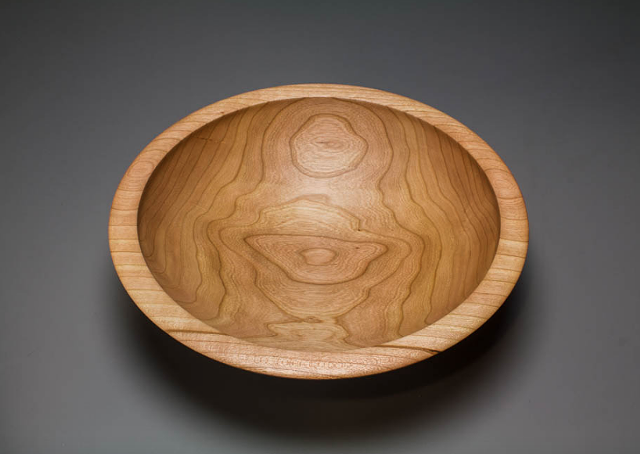 Hunter took the lead in directing the third episode, which will air February 21. It chronicles the life and work of Waterbury photographer Peter Miller, known for his black-and-white portraits and books including A Lifetime of Vermont People. Hunter first began to collect footage of Miller while preparing for an interactive exhibition, in which visitors will be able to listen to the photographer tell the stories behind his iconic images. 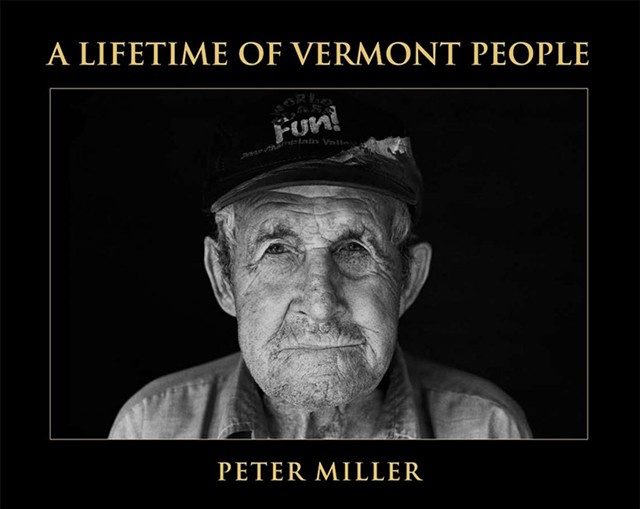 Hunter noted that he was inspired in part by Bill Phillips' 2015 documentary Sabra, on the life and work of the celebrated Vermont printmaker. "There needs to be more of this documentation of these great characters in our artisan landscape," Hunter said.

"Everyone seems to bemoaning that all of our artists are graying," Hunter said. "There’s some great talent coming up — we need to pay attention and support these individuals."

Frog Hollow is hosting a meet-the-filmmakers celebration on Saturday, February 11, from 5 to 7 p.m.