Joke of the Week: For My Next Trick | Live Culture

Joke of the Week: For My Next Trick

January 23, 2017
It's Monday, which means it's time for your weekly dose of locavore levity: the Joke of the Week! This week's joke comes from Burlington's Jared Hall. Take it away, Jared…


I recently quit my job in order to pursue my dreams of becoming a famous magician. I'm even better than I would have thought. Within mere minutes of doing this I had already made my girlfriend disappear.

Says Hall: I come up with most jokes while driving to and from work. And let's be honest: Who hasn't dreamed of becoming a magician? Just me? OK, cool, whatever. 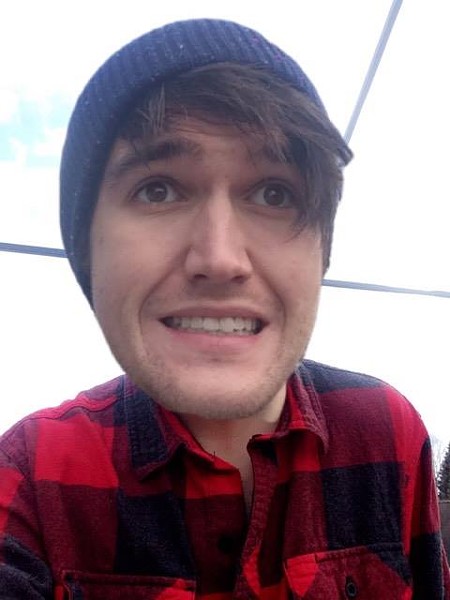 Jared Hall is from Rutland but moved to Burlington in 2012 to attend college at UVM. Since then he has obtained degrees in theater arts and film and television studies, which he does nothing with. He is scared of rejection, failure and fish. (But mostly fish.)