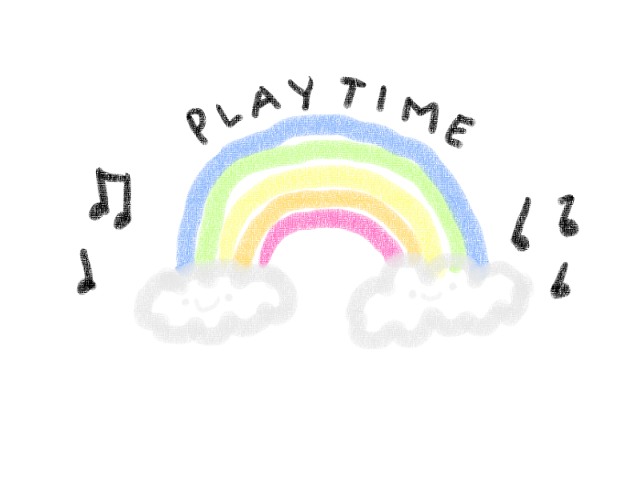 The mind is a time machine, y'all! I'm about to wax poetic about the local tunes that I fell in love with this past year.  We have some real boundary pushers hiding out here and the quest for the perfect tune led me to some exciting auditory zones. This year made me really stoked on what's possible to accomplish as a D.I.Y. musician in the modern age. In no particular order or hierarchy, here are some of my favorite musical memories of 2016.

"The Song That Ruined My Life," the Lentils

Before The Lentils transitioned from Brattleboro to Los Angeles, they deposited this freaking magnificent seed of  rock and roll wisdom, an album called botanical castings. This is the true indigo blue next level of  folk music. Please take a moment and listen to these lyrics, then gently scold yourself for sleeping on this band while they still lived here.

"Grey Sweatshirt," Ruth Garbus
Excuse me while I wipe my tears on my sleeve. Ruth Garbus' 7-inch, Hello Everybody, caused my thoughts to spiral within my head. Garbus writes with an intimate honesty both rare and refined. This record is as resonant as the rumored quartz crystal bedrock below Brattleboro.

"Hey You," Loupo ft. Max Bronstein-Paritz
Bedroom beat-making was the progressive medium of 2016. Burlington's Loupo was on point with some pristinely produced tracks. This collaboration with local jazz guitarist Max Bronstein-Paritz absolutely glistens. Expect a full-length release from Loupo in February.

Burlington's Apartment 3 released a few shredders this year that deserve recognition. "Sunshine," from Singles 2016,  really stole my heart this year. I'm stoked for their forthcoming album on Burlington's Section Sign Records, which drops on Saturday, January 6.

"Mama," Ivamae
Ivamae graced us with her lovely and deep Ocean Studios EP in October. I often find myself singing "Mama" in my head when I need the voice of a soul sister. She's a must-see live, so keep your eyes open for her in the coming year.

"The Rains," Henry Jamison
Henry Jamison gained international acclaim and climbed charts in 2016 with The Rains. Lush with transcendental romance and as cozy as a hand-me-down sweater, this album was the soundtrack to my autumn. Jamison introduced a sound both classically refined and modernly mannered. It's nice and soft and imaginative.

"My Dog's Eyes," Zammuto
This album was recorded using a complex system of resampling through tuned PVC piping, need I say more? If so, read up on Nick Zammuto and the amazing documentary about him, No Needle Just a Haystack, in this post I wrote earlier this year.

"Let's Be Strangers," Bleach Day
And finally, my pals Bleach Day  released their debut album, Where to Dream. Joining the effort in keeping Burlington's cassette culture alive, this album is a materialization of the DIY hustle. Relaxed rock for dads, dogs and divas.