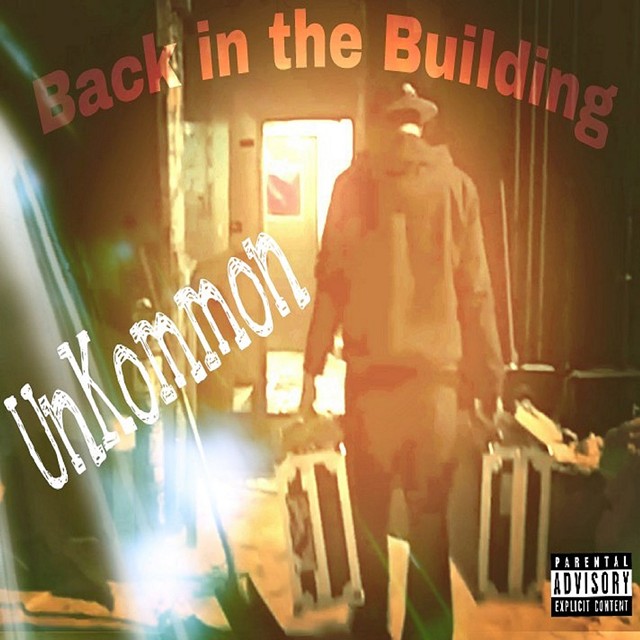 As 2016 draws to a close, this week we're recapping some of our favorite local singles of the year. Today's selection is "Capitals" by UnKommon.

Back in the Building, the second album from Burlington hip-hop duo UnKommon, was released only days after the unexpected April death of DJ and MC BP — aka Ryan Morin. Morin was best known as a terrifically talented DJ, particularly through his work with seminal local hip-hop outfit the Aztext. But UnKommon's sophomore album was a revelation in that it showcased Morin's profoundly improved skill on the mic.

"Capitals"  might not technically be the "best" cut of the album. But it's certainly the most fun — BP and Kin rhyme about each of the 50 U.S. capitals. And it's a great example of Morin's clever wordplay and energetic flow.