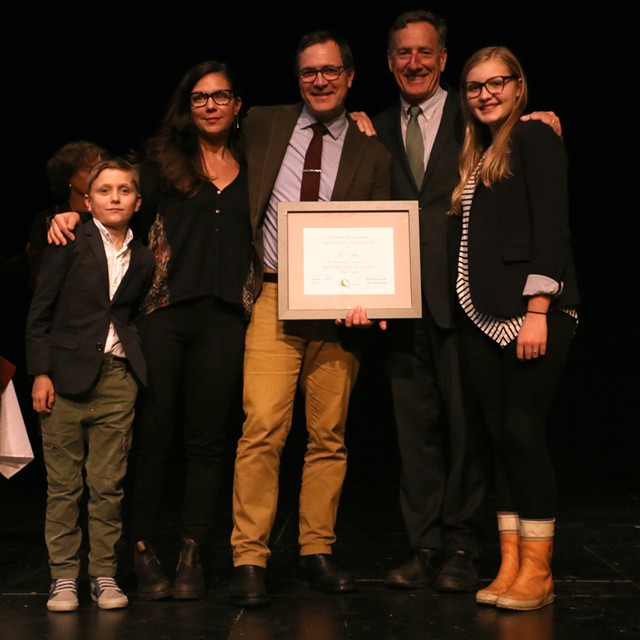 On Tuesday evening, November 15, Gov. Peter Shumlin and the Vermont Arts Council honored six Vermont artists with the annual Governor's Arts Awards. This year's ceremony took place at the Putney School, in Shumlin's hometown.  Eric Aho, who lives and works in nearby Saxtons River, received the 2016  Governor's Award for Excellence in the Arts.

It's no coincidence that the six award recipients are clustered in southern Vermont. As Kira Bacon, VAC communications and outreach manager, explained, awardees are selected from a pool of nominees through a nomination process that is open to the public.

Trustees review all nominations, consider staff input and then provide the governor with a list of suggestions for the Governor's Award. Once he has selected a recipient, Bacon said, "We see if we can find a cluster [of arts leaders] in the same part of the state" to increase community momentum. Last year, the "cluster" was focused on the Montpelier area; in 2014, it was St. Johnsbury.

Eric Aho is an internationally recognized painter who, in the words of poet and art critic Peter Campion,  paints the space "where nature and feeling fuse together."  Aho is represented by DC Moore Gallery in New York, and recently exhibited work in Vermont at the Shelburne Museum and in Hanover, N.H., at the Hood Museum of Art. 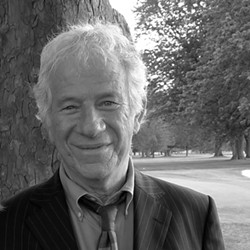 Peter Gould of Brattleboro received the Ellen McCulloch-Lovell Award in Arts Education. The performer, director, teacher and author established the youth Shakespeare company Get Thee to the Funnery in 1998, and has been bringing theater to youth audiences as half of Gould & Stearns since 1980. 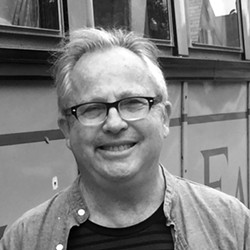 Stephen Rice of Brattleboro received the Arthur Williams Award for Meritorious Service to the Arts. Rice began his career as a music teacher at Brattleboro Union High School in 1987 and became head of the music department in 2004. He has been an active leader in the Vermont Music Educators Association as well as the Vermont Alliance for Arts Education.

Elsie Smith and Serenity Smith Forchion of Brattleboro received the Walter Cerf Medal for Outstanding Achievement in the Arts. The identical twin acrobats have performed internationally as aerial and trapeze artists, settling in Vermont in 2003. In 2007, they established the New England Center for Circus Arts.