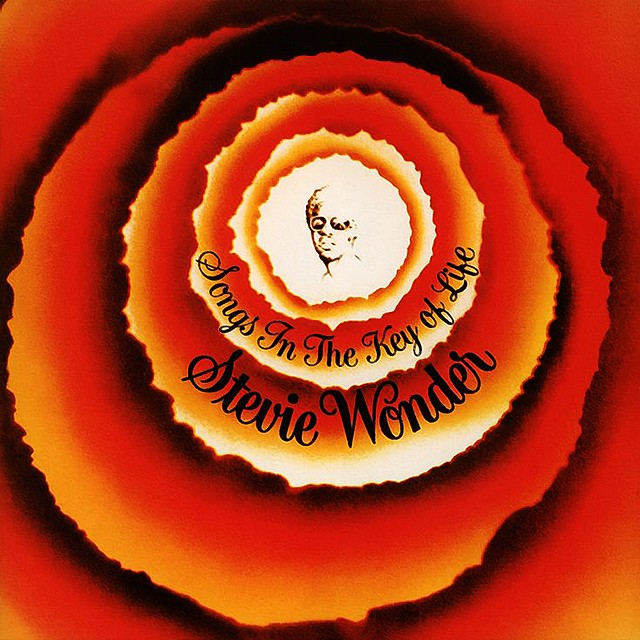 In case you missed it last winter, Vermont's APEX Ensemble are reconvening to perform their selected interpretations from Stevie Wonder's Songs in the Key of Life. The band previously performed their selections at the Spruce Peak Performing Arts Center in February, 2016. Now the troupe is headed to ArtsRiot in Burlington, on Saturday, November 19.
APEX are a 10-piece, horn-heavy ensemble, stacked with experienced Vermont-based jazz, funk and rock musicians. For this performance, their ranks rise to 13.

At the band's core, or perhaps its apex, is multi-instrumentalist Dan Liptak, who also performs with TURNmusic, among other projects. A graduate of the Hartt School conservatory in Connecticut, Liptak describes APEX Ensemble's take on jazz as being a rambunctious cousin of contemporary classical music. 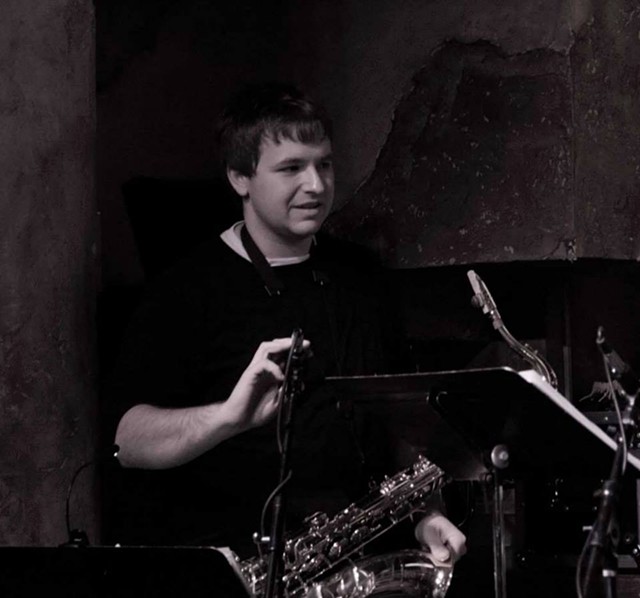 "It's not your grandfather's swing band on a Sunday afternoon," Liptak explains in a recent interview at Red Hen Bakery in Middlesex. "It's more complex harmonically and tonally. It's not easy listening. It's kind of a melting pot of jazz, classical, funk, rock and world music, as opposed to big band jazz."

Adapting Songs for APEX was a massive undertaking. Vocalist Lloyd Dugger was tasked with identifying which tracks to include and setting the key for each song. From their, the instrumentalists arranged their own parts before putting it all together.

"We're not just covering the album note for note," says Liptak. "We're putting our own feel on it."

Liptak notes that APEX do not perform any original music. When possible, he and his bandmates looks to local composers for material, such as James Harvey. At their nearly sold-out performance at Spruce Peak, Liptak says that audience members reacted more positively to their Wonder interpretations than their other works, the latter of which can often be sonically challenging.