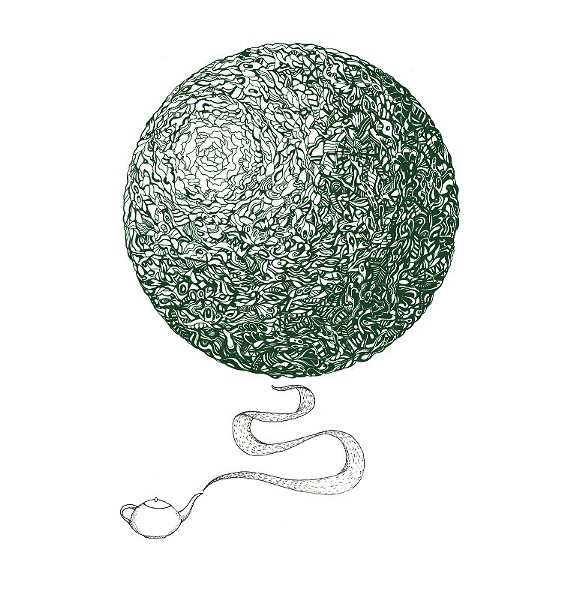 Hey everyone. It's hard to want to write about music at a time like this, when there are much more important things to think about. Local music has been the last concept on my mind. However, while watching protest live streams and comforting friends last night, a song of solidarity surfaced in my consciousness. That song is "We Won't Survive" by Vermonters Chris Weisman and Greg Davis.

In time of despair and despondency, I can rely on listening to Weisman and Davis' 2010 album Northern Songs for meditation. Released by Tokyo label Home Songs, Northern Songs was recorded in Brattleboro and Burlington, as an experimental study in the release of creative control by the two critically acclaimed Vermont artists.  To create the album, Weisman recorded a series of tapes and passed them off to Davis with no instruction as to how to finish them. The result is a thoughtful combination of Weisman's cryptic psych-folk and Davis' textural, meditative sampling and audio manipulation.

Weisman is a master of subtly subversive lyricism and belongs to the scholarly mind-group in Brattleboro that includes Ruth Garbus and the Lentils. A true "wise man," as his last name suggests, he deftly provides a perspective reminiscent of a musical Merlin. His lyrics have the ability to unravel the patient listener, conveyed above an innocent, lo-fi guitar style. Some of Weisman's songs tend to slip out of my comprehension, but "We Won't Survive" has cut to my bones as a mantra.

The song opens with an echoed gong and field recording of birds singing beside a bubbling body of water. Weisman's voice enters with an eerie coo as an uplifting yet somber guitar melody plucks its way into the mix. He sings, "In a world where change happens, darkness is a rule. / But so is light, because just like every other time, the opposite is also true." Later, he sings, "In a sea of bad options / I believe it's true / But there's a path / just like every other time / it carries me to from me to you." The chorus strikes with a zen-like principle: "We won't survive / but in this way, we get to be alive." Ruth Garbus — the subject of last week's Playtime post — lends sweet clarinet in the midst of the meditation, lulling the listener deeper into the song's auditory sanctuary.

Writer Carl Davulis nailed it in the press material for the album when he described Northern Songs as, "Vermont music of peace and patience, but it is not make-believe (the world is scary and darkening; it is also the home of love)."  In this time of uncertainty and fear, "We Won't Survive" is the song I will be playing on repeat to bring solace to my restless mind.