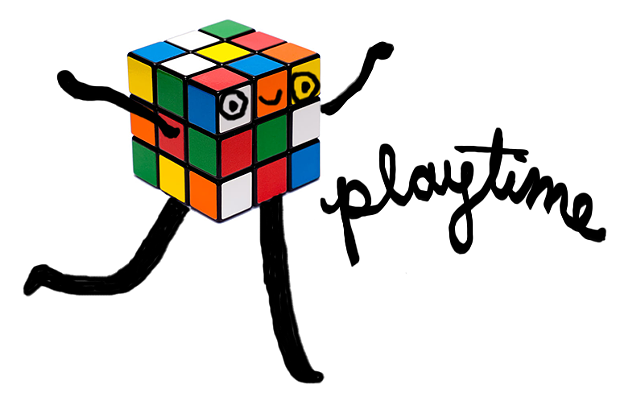 We made it through another week, you guys! In case you missed my debut post last week, welcome to Playtime. Each Friday I'll be writing about my offbeat local music obsessions. If you're feeling especially drained today, your eyes sore from data entry, your wrists strained from milk-steaming, back thrown from box-lifting, I have the perfect sounds to pour some life back into you. Plus, a bonus local film that you can watch online for free! Say hello to Zammuto.

This is pretty much what its like inside my brain.

As a former member of the revered experimental group the Books, Nick Zammuto helped create a playful, sampled-based, electroacoustic sound that has been a reference point for a new generation of sound collage artists. After a decade of touring, Zammuto settled in rural Vermont and started a family following his wife's discovery of a promising plot of land. Veryone is the first installation of a new body of work from this modern renaissance man — and the  fourth recording total as Zammuto, including a live EP. These three tracks were released on the renowned post-rock label Temporary Residence LTD but are currently available only through Zammuto’s Bandcamp page.

Veryone was unveiled in conjunction with the documentary film by Garret Harkawik, No Needle, Just a Haystack. The film is an intimate look into Zammuto’s homesteading and creative life in Readsboro, Vt. Humble wisdom exudes from the collection of footage, which details a harmony between the scientific and artistic sides of Zammuto’s personality and his belief in what he describes as “real moments.”

As revealed in the documentary, while being treated for Hodgkin’s disease, Zammuto briefly lost his sense of taste. This experience led him to perceive his other senses in a heightened way. He describes his interest in sound as a way to communicate the “musicality of everyday life without the context.” Confronted with his mortality, he says he grew as an artist while feeling the pressure of making the most of each moment of his life.

It is this self-awareness that solidifies Zammuto’s innovative ideas into being. “It Can Feel So Good” (track posted below) is an excellent example of his scientific and philosophical brilliance communicated through sound. To create the piece, Zammuto hand-tuned a series of PVC pipes, equipped with small speakers, precisely positioned to rerecord audio. These devices are pictured in the accompanying album artwork. Zammuto created the rhythm and melody of the piece by playing methodically etched vinyl records through the tuned speakers. A vintage meditation recording is painstakingly woven into the track to match the rhythm and resonance of the pipes.

The result is a richly toned, bubbling sequence that sinks deeply into one’s heart and fills it with joy. The soothing female vocal sample speaks of the beauty in small moments, that “it would feel so nice to be floating, to feel so light.” The frequencies and rhythm are so well conceived that they do induce an involuntary feeling of lightness. There is a healing energy in them, and an earnest desire to uplift and revive.


Watch No Needle, Just a Haystack.

No Needle, Just A Haystack from Garret Harkawik on Vimeo.


Got something you think I should hear? Let me know!