A Trailer for Dave Keller's New CD, Right Back Atcha 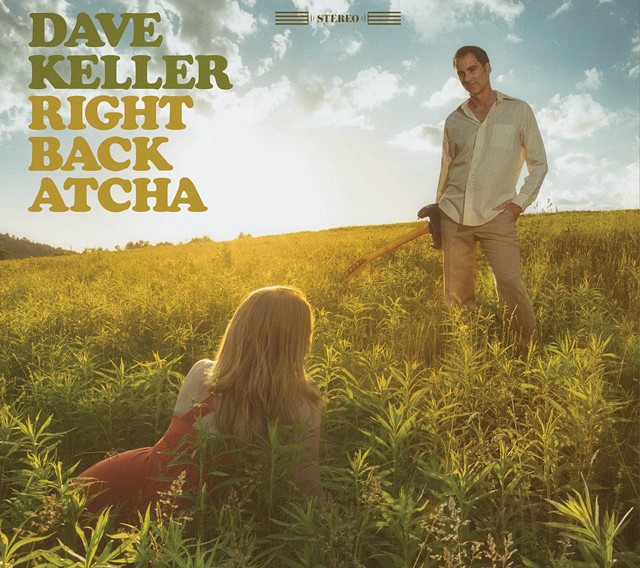 Local soul and blues man Dave Keller is really, really happy to share his latest album, Right Back Atcha. In 2014, Keller released the intimate and personal Soul Changes, a self-described "divorce album." Though it was fueled by personal misfortune — largely due to the crumbling of a 17-year relationship — he snagged a Blues Music Award nomination for it.  Flash forward to now, and Keller is ready to have some fun again.

The album trailer, shot by James Matthew Gallagher, give us a behind-the-scenes look at Keller and co. recording at Lane Gibson Recording and Mastering in Charlotte. "One thing I'm really proud about with this record is that it's my band on the record," says Keller, eyes twinkling.

The band consists of Ira Friedman on keys, Gary Lotspeich on bass and Brett Hoffman on drums — Keller has played with them for a decade — plus additional guest musicians on sax and strings.
Keller will promote the new CD at a number of local and regional release shows. The full band, with horns and strings, will accompany him.

The album drops on Friday, September 23, and Keller will celebrate that night at Sweet Melissa's in Montpelier with his band. They'll play the following night, Saturday, September 24, at the FlynnSpace in Burlington.

Additional info is available on Keller's website. You can pre-order Right Back Atcha through Keller's Bandcamp.