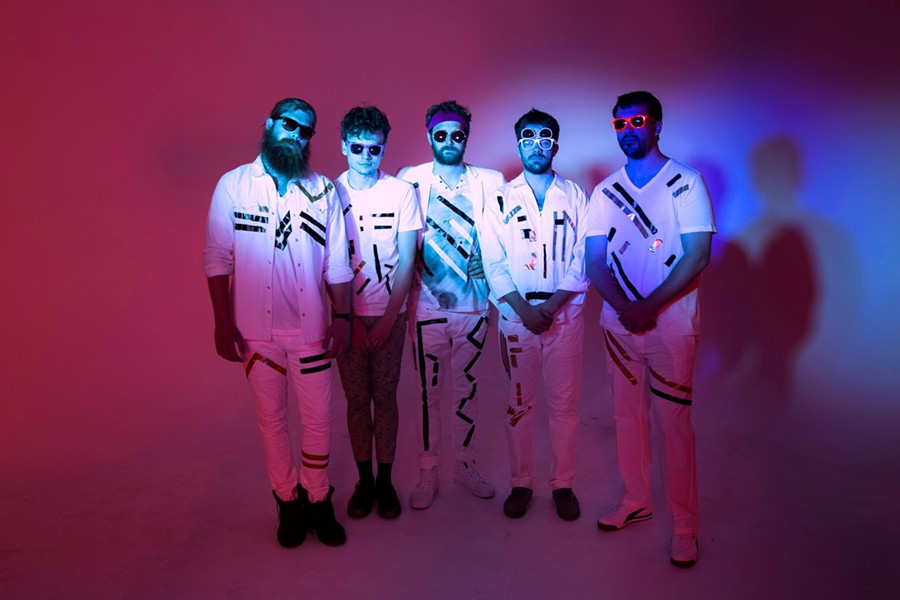 Red alert! Local heartbreakers and rump shakers Madaila have dropped a new single! It's called "Nurture," and you should stop what you're doing right now and listen to it.

The track is the second single from the band's forthcoming album, Traces, which is due out in October. Written by Madaila front man Mark Daly, the track was recorded at their home base, Future Fields in Burlington.

According to Daly, "[The track] plays a prominent role in the progression of the record, [and] kicks off the second half of the album. [It] points in the direction that the LP is headed, both lyrically and in terms of its musical structure and mood."

OK, then. If "Nurture" is indeed a portent of  Traces, Madaila is likely to take us on a complex musical odyssey about personal identity and renewal. And, you know, probably some rump shaking, too.

Calls to 'Rebuild' Country at Independence Day Protest in Burlington

Shelburne woman was active in her community, church and local schools