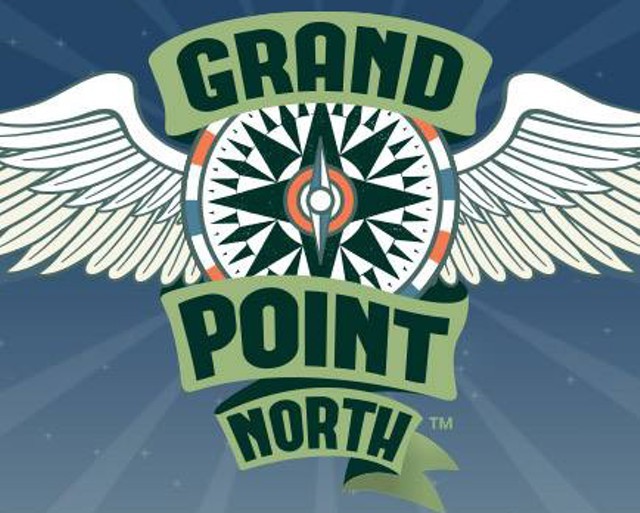 For the fourth year in a row, Seven Days is running a contest to let our readers decide which Vermont musical act gets to open the Grand Point North festival in September. These can be bands, solo acts, DJs, the didgeridi-dude from Church Street, Bernie Sanders, whoever — as long as they are local.

BTW, for the nominated group to qualify as local, at least one member must currently reside in Vermont. Past winners were the DuPont Brothers in 2013, Dwight & Nicole in 2014 — and, last year, in a rather shocking — and awesome — turn of events, the Harwood Union High School Assembly Band. BTW, HUHS is the alma mater of fest founder Grace Potter.

Anyway, here's how the contest works:

The nomination period is now open and will be until Sunday, May 8. During this period, fans or artists themselves can nominate local acts they'd like to see on the GPN stage. Then, on Monday, May 9, voting will open to the public, and the real fun begins. The act with the most votes at the end of the day on Sunday, May 15, is the victor. The winner  will be announced the following week.

Here's the link to the nomination page. And good luck!