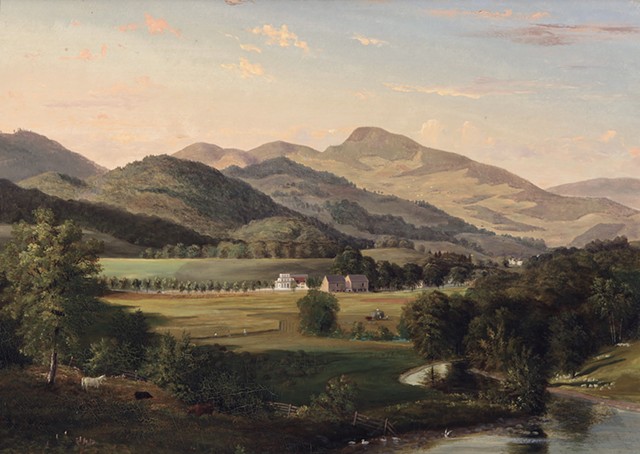 It's not the Fleming Museum's birthday, but it received a pretty nice gift anyway: nearly 200 European and American paintings, prints, drawings and photographs. The largesse was courtesy of J. Brooks Buxton, University of Vermont Class of ’56 and a longtime board member of the museum.

For even longer, Buxton has collected art, artifacts and furniture and has been a generous contributor of his time, and his taste, to his alma mater and other institutions (he recently loaned pieces to the Shelburne Museum's "Rich and Tasty" exhibit of pre-1850 Vermont-made furniture).

Though he now resides in Jericho, Buxton, 80, lived abroad for many years, particularly in the Middle East. What he called "my corporate career" in a 2010 profile in Seven Days began with Citibank and concluded with ConocoPhillips, in 2003. His numerous travels netted a treasure of artworks, some of which now belong to the Fleming. Among them are 19th-century photographs; works on paper by the likes of Manet, Dufy and Delacroix; early Vermont portrait painting and landscapes, prints, photos and watercolors. 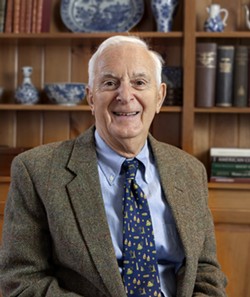 These artists range from James Hope and Charles Louis Heyde in the 19th century to present-day painter Charlie Hunter and photographer Edward Burtynsky. No doubt each of the works will make their way into future exhibitions.