New Video: Josh Panda, 'Stick a Fork in Me' 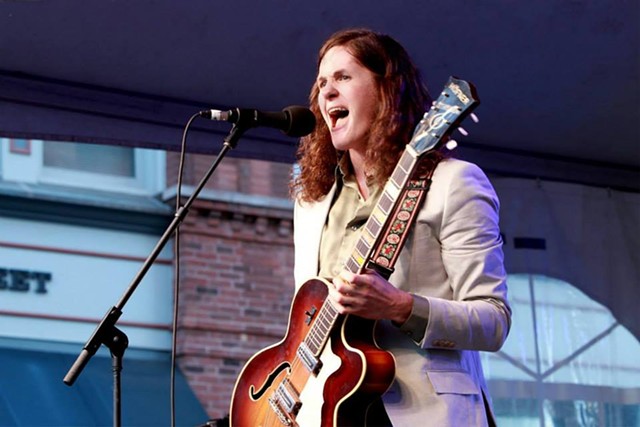 Josh Panda recently released a new video for "Stick a Fork in Me," a song from his forthcoming new album. The riff-heavy tune suggests a harder direction for the singer than heard on his previous roots-tinged soul turns. Still, there's plenty of Panda doing Panda things, which is to say, gorgeously full-toned vocal acrobatics.

As for the video itself, it's a timely narrative that concerns a young lesbian woman shamed into hiding her sexuality from her conservative father — which ultimately goes about as well as you'd think. It's a well-shot and -acted vignette, with far more emotional pull than your average local music vid. Check it out below. And stay tuned for details on that new record.