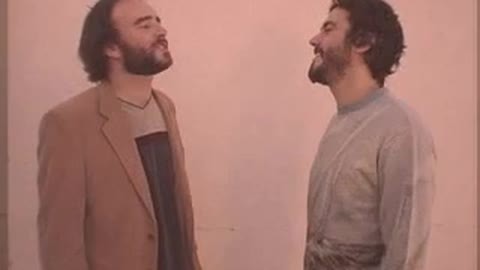 It’s hard to believe that the online series “Yacht Rock” is now 10 years old. But Rolling Stone’s (deliriously overlong, yet still somehow incomplete) “oral history” of the show recently made me aware that somehow this internet thing has been around for a while. Huh.

In the decade that has passed since this hilarious series premiered on the still-vibrant Channel101.com, many of us have come to take for granted that much of our filmed and televised entertainment will be delivered to us internetically. For the moment, at least, the identity of the internet is that of a video-delivery system.

But when “Yacht Rock” premiered in 2005, that was not the case. It wasn’t much of a surprise last year when Amazon’s online series “Transparent” won so many Golden Globes; 10 years ago, by contrast, online series were definitely a fringe phenomenon. “Yacht Rock” was not the first such series (I’m not sure anyone knows what was), but it was certainly a trailblazer.

Reading the Rolling Stone article inspired me to go back and watch the entire series for the first time since probably 2006. Back then, I recall, I had to wait for each episode to load; now I just punch it up on my smartphone and sling it via Chromecast to my living-room TV. The viewing circumstances may have changed significantly, but the show is just as funny now as it was back then. 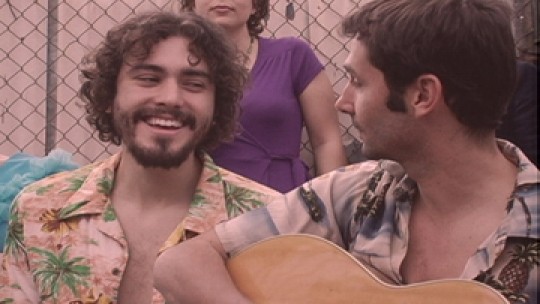 The popularity of this show is, I believe, the reason “yacht rock” has entered the slang lexicon. The term refers to a certain strain of American soft rock that dominated the air waves from the late 1970s through the mid-1980s, characterized by its slick production values, laid-back attitude and overall “smoothness." Yacht rock’s chief musical practitioners are such artists as Kenny Loggins, Michael McDonald and the Doobie Brothers, Toto and Christopher Cross, all of whom are portrayed in the series.

The term is well chosen, as much of the music does create the vibe of sitting on the deck of an expensive boat as you relax in a lounge chair and sip Mai-Tais. Few subgenres (or sub-sub-subgenres) convey a mood quite so straightforwardly as this one.

I’ve see "Yacht Rock" referred to as a mockumentary, but that term doesn’t seem quite right. While it’s true that most of the characters on the show are actual musicians, and that some of the depicted incidents actually took place, the show makes no attempt to resemble a documentary. Rather, it presents fictionalized versions of actual people and events — exactly like such films as Zero Dark Thirty and Catch Me If You Can, which no one goes around calling mockumentaries. I digress. 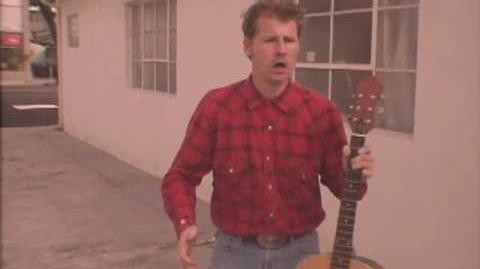 The guys who created “Yacht Rock” — J.D. Ryznar, Hunter D. Stair and Lane Farnham, all of whom also star in the show — are about my age, and they clearly grew up listening to much of the same music I did. The love that Ryznar, Stair and Farnham have for smooth music comes through loud and clear in the show; they confirm it in interviews for the Rolling Stone article.

I also love much of the smooth music on the show’s soundtrack. (Speaking of which, it’s a small miracle that the show was even broadcast, given the litigious nature of the people who own the rights to musical compositions. “Yacht Rock” is extremely liberal in its use of musical extracts.) One of my favorite bands ever is Steely Dan, the members of which play secondary roles in a few episodes. Much as I love and admire the band’s music, I get a huge kick out of the show’s decision to portray Donald Fagen as some sort of scat-talking smooth-music soothsayer whose nonverbal rantings can only be translated by Walter Becker. That about nails it, really.

Let it be said, though, that I am not much of a fan of the music of Kenny Loggins. And Toto can probably best be described as a guilty pleasure.

Though the term “yacht rock” is now generally used somewhat pejoratively, one of the best features of the show is that it treats the music with respect, even admiration. In fact, I think this is the secret of the show’s success. Even as it mocks this musical form as an occasionally soulless, puzzlingly odd playground for overprivileged white guys, "Yacht Rock" also celebrates it. The characters in the show use the term “smooth music” (never “yacht rock” itself; that would be far too knowing) with a total lack of irony, often expressing their undying loyalty to the peculiar demimonde they’ve created for themselves. 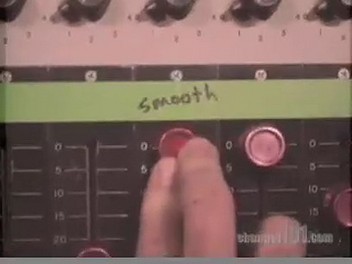 And the thing is that this music is actually kind of special. Record producers like Ted Templeman (portrayed in the series by Dan Harmon), Bob James and Roger Nichols brought to these bands’ music a never-before-heard slickness that was the perfect aural backdrop for the musicians’ technical skills and smooth voices. The subgenre blends jazz, “blue-eyed soul” and even funk in unexpected ways, creating a strange but compelling, easy-listening-but-still-slightly-rockin’ musical olio.

And some of it, like Christopher Cross’ “Sailing” — hailed in the series as the epitome of the smooth-music ethos — is just so weird. No music before or since has ever sounded like it.

The show’s creators clearly grasped the music’s inherent uniqueness and strangeness, and created a show that possesses those qualities in equal measure. Where “Yacht Rock” exceeds its inspiration is in having a savvy sense of humor. With the exception of Steely Dan (always an outlier), whose literate, sardonic lyrics elevated them above the schmaltz of a Loggins or a Toto, yacht rockers appear to have taken themselves quite seriously. It’s in that gap between the earnestness of the musicians and the cheesiness of their music that “Yacht Rock” mines comic gold.

I have only one criticism of “Yacht Rock”: Where’s Boz Scaggs? Nothing says “yacht rock” like “Lowdown.”