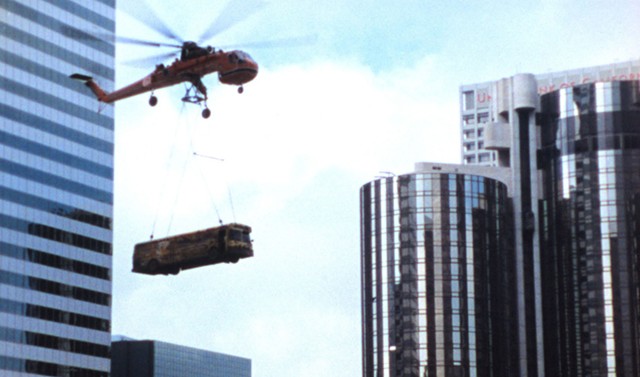 I keep an ancient, oft-updated file on my computer called “Movies to See.” It’s a long list that grows more rapidly than it contracts, though many of its entries have been deleted over the years. Every time I think I’m reasonably cinematically literate, I learn about some new film — or even a whole new subgenre — that I’d never even heard of before. It’s both inspiring and disheartening. When I am ever going to get to all of these?

I was quite surprised when, a few months ago, Netflix suggested for me a title that had been on my list for over a decade. Los Angeles Plays Itself is a cinema essay by filmmaker/critic Thom Andersen; for years, the clusterfuck we call “American copyright law” had made the film unusually difficult to see. That’s because Los Angeles Plays Itself consists largely of clips from other films. Though Andersen’s film includes a fair amount of new footage that he created, the bulk of the movie’s imagery comes from other movies; indeed, that’s the whole point of his film.

Los Angeles Plays Itself is about the ways in which the city of Los Angeles has been represented in film — mostly fiction film. Because the film consists mostly of previously existing footage, it has spent the better part of the last decade in exhibition limbo. I’m not sure of the legal wrangling that went on behind the scenes and, at long last, permitted the film to slip into standard exhibition channels (Netflix, even! That’s about as wide-ranging as distribution gets these days), but this article suggests that the indie distributor Cinema Guild was the driving force. And, really, there’s nothing in Los Angeles Plays Itself that doesn’t fall under the standard definition of Fair Use [PDF]. This film is an essay that happens to be in cinematic form, and the clips Andersen uses are his individual points and illustrations. 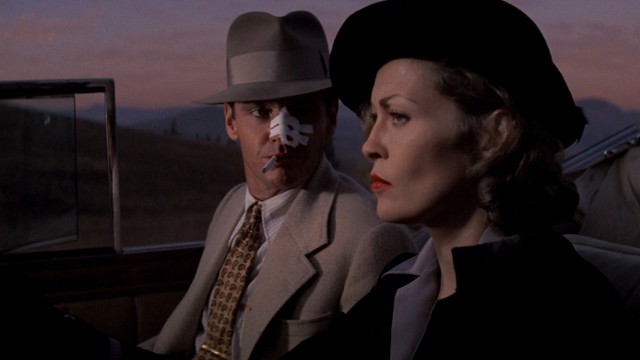 And “essay film” really is the best term for Los Angeles Plays Itself — surely better than “documentary,” which doesn’t really cover its polemic. The film insinuates itself into some of the same intellectual traditions as Mike Davis’ books City of Quartz and Ecology of Fear, which investigate and speculate on LA’s postmodern identity. Indeed, Andersen’s narration (which is spoken by Encke King) refers more than once to Davis’ work. Davis’ books (which I recommend) and this film would not improperly be considered as companion pieces.

The master of the essay film is the late French-American filmmaker Chris Marker, who is surely one of the most important, original and influential filmmakers of all time. Ironically, Marker is best known for La Jetée, one of his few fiction films (and a jaw-dropping masterpiece, at that). His best-known cinematic essays — which are eye-openingly original and thought-provoking — are probably Sans Soleil and Letter from Siberia. Criterion released a nice DVD of the former; the latter remains, I think, a little difficult to track down, but is worth the effort. I often show clips from it in the film courses I teach.

Andersen, a proud Angeleno who abhors the abbreviation “LA,” is clever and opinionated, but he’s no Marker. In fact, I’ll admit that I was pretty disappointed by Los Angeles Plays Itself. Part of that disappointment surely has to do with the fact that the film’s longtime inaccessibility granted it a reputation it could never live up to. But I like to think that I can separate that from the other features of the movie that rubbed me the wrong way.

My biggest complaint about Los Angeles Plays Itself is that, for a film critic, Andersen seems to have little genuine understanding of the ways in which films are made. A longish section early in the film outlines his distaste for films that construct an “imaginary geography” out of the diverse parts of his city. That is, Andersen objects when (in one of his examples) a film shows a car chase that is shot on location in one part of the city and then, when the cars round the next corner, shows a totally different area. Another example to which he objects comes from a film in which a character opens a door inside a well-known interior space and, upon passing through it, appears in a noncontiguous exterior space.

Though Andersen offers a half-hearted “I know, I know” disclaimer, his obvious distaste for this kind of imaginary cinematic geography seems nothing less than foolish to me. The construction of imaginary spaces is simply essential to fiction filmmaking, as directors have understood for more than 100 years now. To express dislike for this practice — on the grounds that it somehow cheapens his beloved Los Angeles — seems akin to expressing dislike for novelists who dare to invent an imaginary world. It’s grounds for the instant dismissal of, most obviously, all science fiction because it’s not sufficiently like the real world (which is ironic, since Andersen repeatedly expresses his fondness for Blade Runner’s treatment of Los Angeles). Again, Andersen’s film is an essay, and this central inconsistency weakens his argument. 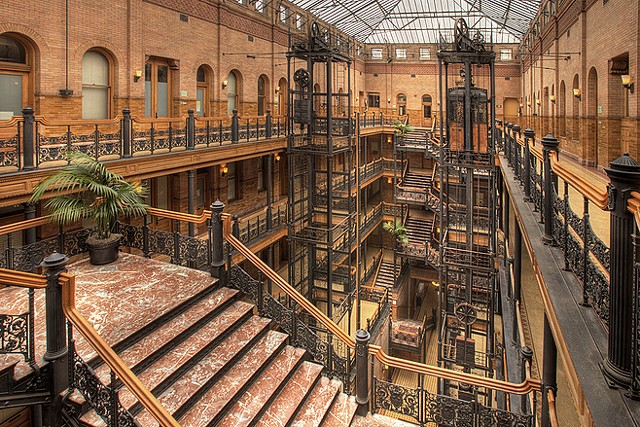 In the interest of space, I’ll refer to just one more irritating inconsistency in Los Angeles Plays Itself. Andersen, almost inevitably, has a small section on disaster movies, and he expresses his disdain for seeing Los Angeles so often destroyed by earthquakes, fire, volcanoes, aliens. He actually takes it as a personal affront when, for instance, films demolish the landmarks of his city; he strongly implies that the makers of these films are fueled by municipal self-loathing, that they take pleasure in fictionally destroying the city that provides their livelihood. So far as I can tell, he makes such claims to connect his argument with those of Davis and others, who have made the case for Los Angeles as the quintessentially postmodern city, with angst and disenchantment aplenty for its millions of residents.

Yet, again, Andersen seems to ignore the realities of film production. Many films destroy (and are otherwise set in) Los Angeles in large part because the film studios are located there. And, since the 1910s, it’s been the city where film studios are located because that city contains or is a short drive from many useful filming locations: city, desert, woods, beach, mountains, suburbs and many other natural and human-made features. Andersen acknowledges as much elsewhere in his film. Perhaps, then, the cinematic destruction of LA (I have no compunction about using that abbreviation) has more to do with economic reality and geographic proximity than it does with postmodern disaffectedness.

Los Angeles Plays Itself is an ambitious work of cinema, and its constituent clips offer a de facto history of the city as the center of the global film economy. But as an essay with a point to prove, I found it unconvincing and misguided, even naïve. 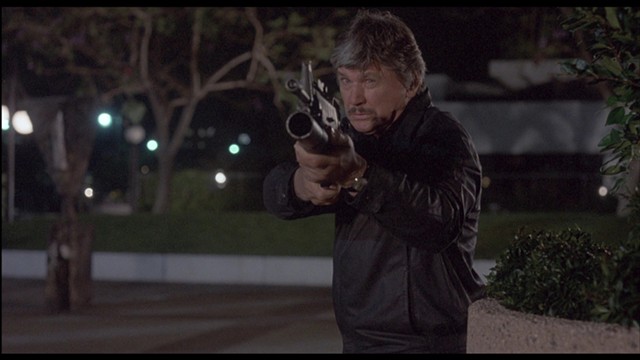