Movies You Missed: Venus in Fur 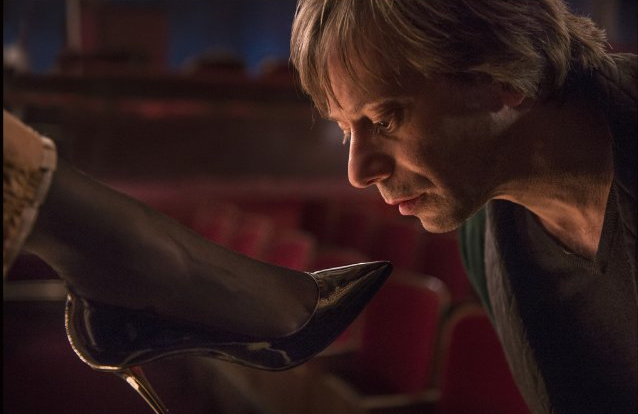 This week in movies you missed: I'm going to see Fifty Shades of Grey this weekend. What can I say? I'm curious.

No. For insight into the culture of whips, chains and legalistic sex-slavery contracts, I turned to David Ives' 2010 play Venus in Fur, adapted for the screen by Roman Polanski and now available on Netflix Instant. It proved to be about as provocative as an arty two-character drama confined to a single location with virtually no nudity can be. That is, a lot.

What You Missed
In a dingy Paris theater, playwright Thomas (Mathieu Amalric) is holding auditions for his latest work, Venus in Fur, an adaptation of the scandalous 1870 novel by Leopold von Sacher-Masoch. 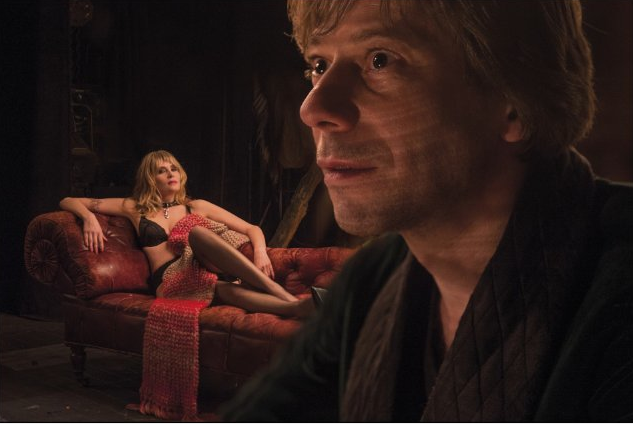 In the novel (and Thomas' play), a young man with a fur fetish dreams of being dominated by a goddess-like woman. When he meets noblewoman Vanda, who fits all his specifications, he begs her to marry him, but she declares herself too free-thinking for fidelity. He pleads instead to be her slave, and Vanda obliges. ("Masochism" was named after Sacher-Masoch, by the way.)

Until the two of them start reading the scene, and Vanda slips effortlessly into the role, speaking her lines from memory. Who is she really, and what kind of game is she playing with the increasingly-out-of-his-depth writer?

Why You Missed It
Perhaps you caught Venus in Fur during the one week it played at the Savoy Theater last summer. Or you could have seen Vermont Stage Company's production of Ives' play in March (here's a review).

And here's the trailer:

Should You Keep Missing It?
I have not read Fifty Shades of Grey, but, unlike many viewers of Venus in Fur, I have read Sacher-Masoch's novel. I found it fascinating and frustrating in equal measures, because it plays around with 19th-century gender roles only to end up confirming the status quo. 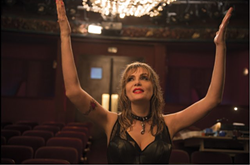 Just for fun, here are a few things that Venus in Fur and Fifty Shades do have in common:

Verdict: Venus in Fur could inspire some great conversations. Just don't see it on a first date unless both of you are very comfortable with uncomfortable situations.

Bonus: Want another reason not to see Fifty Shades? Watch both seasons of "The Fall" on Netflix. After seeing Jamie Dornan portray a sweet bereavement counselor and family man who moonlights as a cold-blooded serial killer on the streets of Belfast, you won't be able to buy him as the billionaire of anyone's dreams. It's that creepy a performance.

This Week in Theaters
I mentioned Fifty Shades of Grey, right? Also, a loutish British kid gets to play James Bond in the comic-book adaptation Kingsman: The Secret Service.

Oscar alert! The nominated shorts are now at the Savoy, while you can see Julianne Moore's turn in Still Alice at the Roxy.