A Cinematic Avalanche to Hit Burlington This Week | Live Culture

A Cinematic Avalanche to Hit Burlington This Week 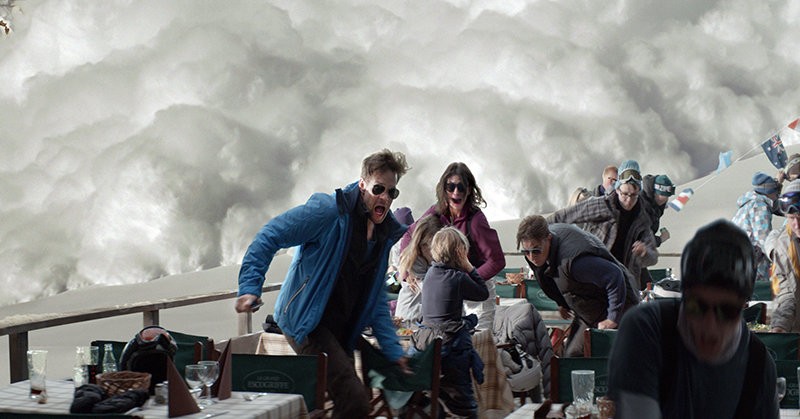 Force Majeure, Sweden's 2014 Oscar submission for Best Foreign Language Film and winner of the Un Certain Regard Jury Prize at the most recent Cannes Film Festival, storms its way into Burlington's Main Street Landing this week, courtesy of the Burlington Film Society.

The critically acclaimed drama, written and directed by Ruben Östlund, concerns the members of a picture-perfect Swedish family whose lives are thrown into utter turmoil when an avalanche hits the ski resort at which they're vacationing. Yet it's not so much the avalanche itself that throws their lives into chaos; rather, it's a choice made by the family patriarch that jeopardizes everything. (Revealing any more would be telling!) 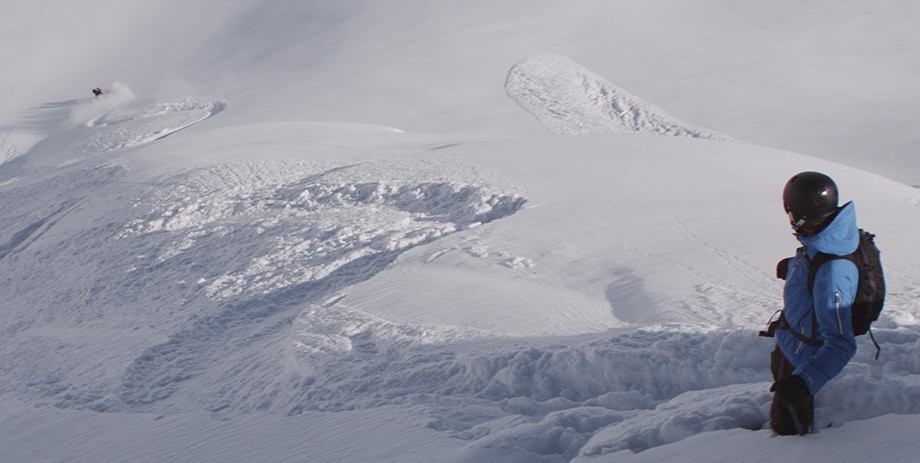 Force Majeure — the title refers to the legal clause that frees both parties from obligation in the event of "acts of God" — has been well received by critics and audiences alike. Its local screening, an exclusive, reflects a continued commitment to new and exciting cinema by the Burlington Film Society and its parent organization, the Vermont International Film Foundation.