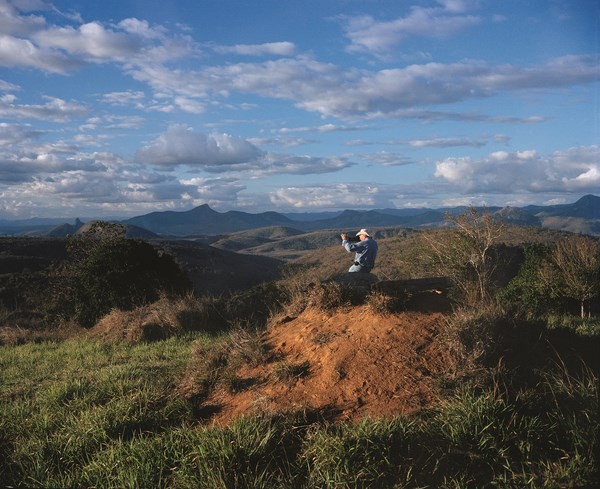 Dedicated to the newest of the new in film, the 11-day FNC includes films, videos and interactive digital works from all over the world. All types of moving-image artworks — nearly 400 of them — make up the program: animated and live-action; fiction, documentary and avant-garde; funny, serious, confusing and everything in between.

Cinephiles who wish to see the latest by master filmmakers can feast on new works by Jean-Luc Godard (Adieu au langage), Bruno Dumont (P'tit Quinquin) and David Cronenberg (Maps to the Stars), among others. The festival is also particularly rich in new independent films, such as the Kazakh film The Owners and the Lebanese film Scheherazade's Diary.

The festival's opening night film is Phillippe Falardeau's The Good Lie, about the Sudanese "Lost Boys"; the closing night film is The Salt of the Earth, the latest from acclaimed German director Wim Wenders, who co-dir

As is its custom, the FNC will shine a spotlight on currents in Canadian filmmaking, with a particular emphasis on Québécois works. Nearly 20 Canadian features and shorts have been selected for this year's program, including David Lambert's Je suis à toi and Simon Gaudreau's provocatively titled Fucké.

In offering workshops and seminars by moving-image professionals, the FNC intends to attract not just lovers of film but practitioners. Separate registration is required for "FNC PRO," which runs October 14-16.

The full program for the 43rd annual Festival du Nouveau Cinéma may be found online.