The Vermont Historical Society Gets 'Lost in Space' | Live Culture

The Vermont Historical Society Gets 'Lost in Space' 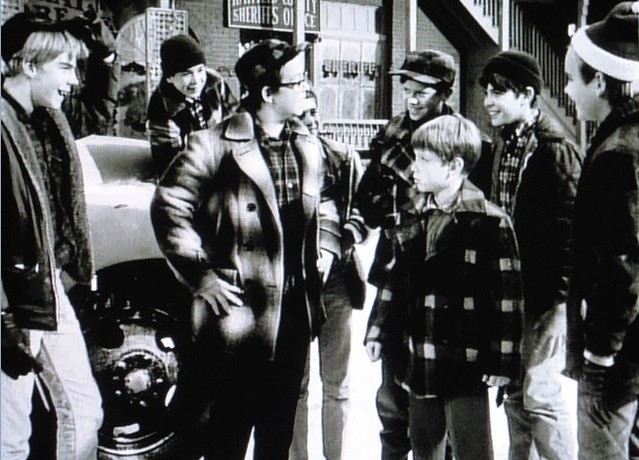 You won't find the small Vermont town of Hatfield Corners on any road atlas, or even in the most complete of gazetteers. You can't even get there by car. For that, you'll need a specialized gizmo ... from outer space.

Hatfield Corners exists only in "Return From Outer Space," a first-season episode of the classic mid-1960s TV show "Lost in Space." In it, Will Robinson discovers an alien device that somehow beams him back to his home planet, and the earthly spot where he lands just happens to be a fictional Vermont town. And, wouldn't you know it, the locals don't believe young Will's story that he's been alienistically transported there from somewhere beyond Alpha Centauri. Poor Will Robinson. Always in danger.

Attendees of the Vermont Historical Society's Annual Meeting and Fall Conference are encouraged to watch "Return From Outer Space" (it's streaming on Hulu), the better to appreciate public programs coordinator Amanda Gustin's talk, "Vermont vs. Hollywood: The Green Mountain State on Film." The talk will also feature other film and television clips that depict fictional versions of Vermont.

Though Gustin's talk might be the funnest thing ever to be presented at an annual meeting of any organization ever, that's not the reason for its inclusion in the event. The theme of this year's annual meeting is "Image and Identity in the Green Mountain State," a subject that also will be taken up by the keynote speaker, historian and Vermont resident Jill Mudgett. Attendees of the meeting will consider the question of how others perceive Vermont, and how Vermont perceives itself. 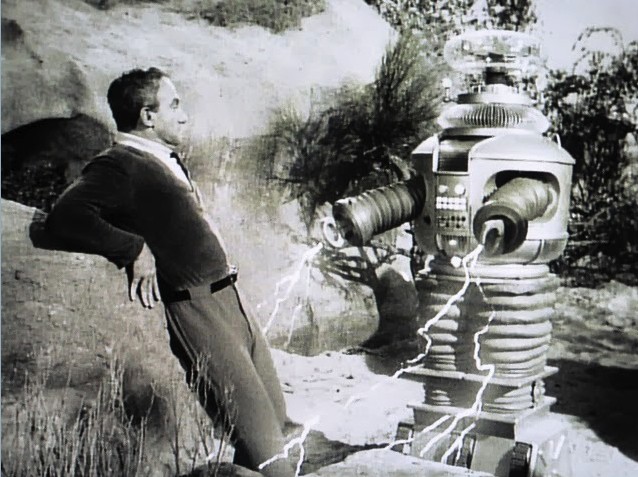