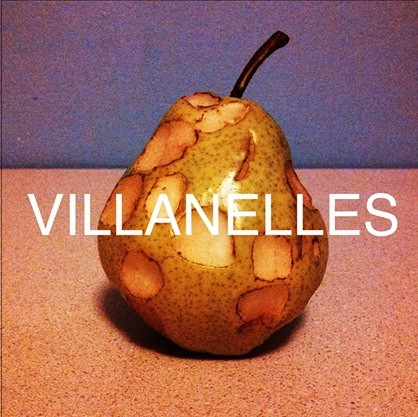 Upon the release of a rollicking 2011 EP, Kiss My Grits — a follow-up to the sweet, breezy jangle of their self-titled 2010 debut full-length —  Burlington indie rockers Villanelles had assumed a place among the area's most promising local acts. And then … nothing.

For a variety of reasons, the band essentially went on hiatus shortly after the release of Kiss My Grits. Front man Tristan Baribeau would later release a fine solo record under the moniker Doctor Sailor. Otherwise, Villanelles went dark. All the more frustrating was the rumor that the band was close to finishing a full-length follow-up at the time. The question became whether the public would ever get to hear it.

In anticipation of the band's appearance at Grand Point North this Saturday, September 13, Villanelles have unveiled a track from that forthcoming album called "Zane's Little Brother," via Soundcloud. They also announced that the record, titled Blue Heart Attack, will be out this fall. All of which is music to fans' ears. Oh, and speaking of music to your ears…