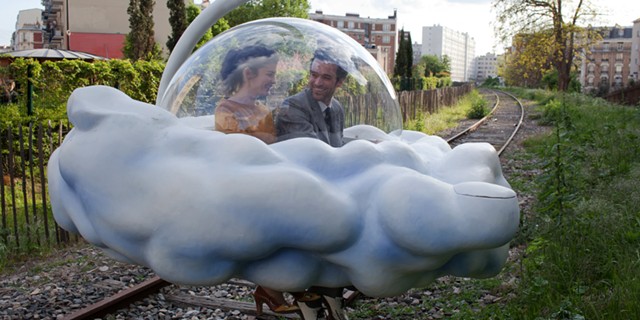 With a free program of film and live music this Thursday, Burlington City Arts reminds us that summer ain't over yet. Or should we say, l'été n'est pas encore fini?

Choinière, who grew up in northern Vermont, has released several albums of folk music and has been recognized as a "master artist" — she received a Governor's Heritage Award in 2007. 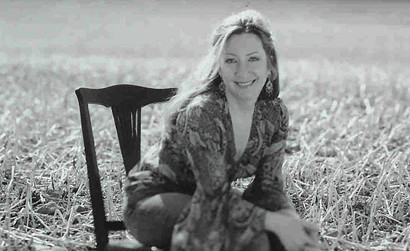 Mood Indigo, whose story invokes the Duke Ellington classic of the same name, is a surreal and rapturous romance that will surely delight fans of le cinéma excentrique.

The cast is led by Amélie star Audrey Tautou, whose character in this film develops an affliction that could only occur in a magical realist work: a flower growing in her lungs. The film was nominated for three 2014 César Awards — the French equivalent of the Oscars.

Food trucks sent forth by the ubiquitous ArtsRiot will encircle the park to accommodate the hungry crowd.

Disclosure: Seven Days is one of the sponsors of this Films on the Green event; others include the University of Vermont Department of Romance Languages and Linguistics, the Vermont International Film Foundation and the Vermont Council on World Affairs.