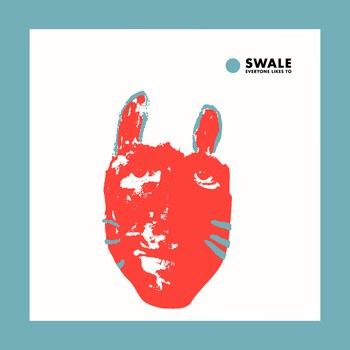 Hey there! You look like you could use some free tunes from local rockers Swale. It turns out, you're in luck! The band recently released a single, "Everyone Likes To," from their forthcoming album The Next Instead. And it's free, as are the three accompanying remixes by Guster's Ryan Miller, BTV expat Daryl Rabidoux and geek-rockin' Swale offshoot the Physics Club.

We confess we're a tad late to the party on this one — the EP was released about a month ago. But since it took the band, like, 10 freakin' years to release their last album, A Small Arrival, we're not feeling too bad about that.

(Also, we confess to a slight conflict of interest with all things Swale, as the band's bassist is Tyler Bolles, aka my little brother. However, Ty doesn't play on this cut, so there.)

Listen to the entire EP below. And download that sucker here.