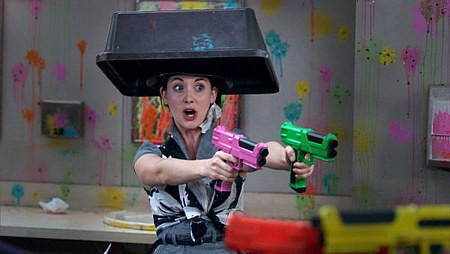 A confession: The title of this column has, in recent weeks, not always been accurate. Though I've genuinely been writing about the movies that I've been watching, I've been spending more time watching "Community" than anything else. I'm pretty convinced, having now seen its whole run, that this is one of the greatest shows ever broadcast on network television.

I didn't watch the fifth and most recent season as it aired. Instead, my wife, Laura, and I watched it online, finishing it up just a few nights ago. In an odd coincidence, we learned, just hours after we watched the final episode, of the show's semi-unexpected, online-only renewal.
That coincidence was odd for two reasons. First, as I said, we'd just finished watching what was then the last episode of the whole series. Second, as the closing credits rolled, Laura, who loves the show as much as I do, wondered what had come of the months-old rumors about the show migrating to an online platform. Turns out those rumors were half true: The initial speculation was that Hulu would pick up "Community," but it appears that the show's creators struck an 11th-hour deal with Yahoo Screen, the internet giant's media arm.

I didn't even know Yahoo Screen existed, but bless their hearts nevertheless. 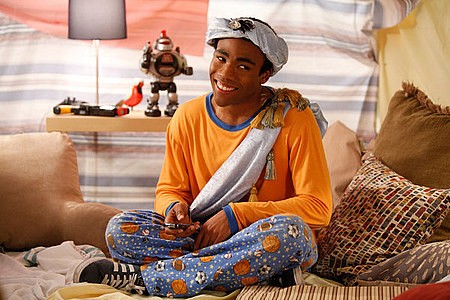 Still, I wish it had been another online video service, such as Netflix or Hulu, that had picked up "Community" for its vaunted sixth season. Early press releases from Yahoo suggest that the company will buck the trend of making a show's entire season available all at once. According to that very Yahoo page linked above, the new episodes of this great show will be available at the rate of one per week. "Consider it a new Greendale course requirement: Advanced TV Revitalization & Anti-Binge-Watching."

It's odd for Yahoo to so proudly declare that it will not make the show's new season available for binge-watching. Then again, perhaps Yahoo's reputation for boneheaded, reactionary decisions may be deserved. Watching media online is a fundamentally different experience than watching media "conventionally" on broadcast or cable television.

Though Yahoo has apparently contracted, among others, "Freaks and Geeks" creator Paul Feig to produce original content that will be available for binge-watching, it has not opted for this strategy with "Community." The choice strikes me as peculiar for two reasons.

First, the "upload a season all at once" strategy is probably the single most revolutionary thing to happen to television in decades. For another, fans of "Community" are fanatical, net-savvy and desperately hungry to see more of this show. Giving fans a whole season to chow down on is a respectful gesture on the part of the broadcaster, and an acknowledgment that this new way of viewing is normal and valid. 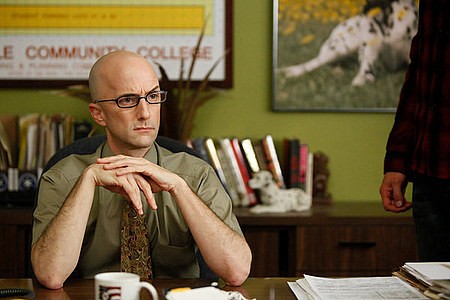 To take one important example, the "binge" strategy worked beautifully for Netflix's "House of Cards," for two interconnected reasons.One, the show's first-season story arc spanned the entire season, so viewers had an incentive to watch another, and another and another episode. (The same is true of that show's second seasonl.) As well, many of the individual episodes ended in cliffhanger fashion, so the show offered both macro- and micro-scale incentives to press "play" one more time.

But "Community" is a sitcom, and sitcoms are episodic: Each weekly piece can stand on its own, without necessarily connecting to a larger narrative. In keeping the show as a series of weekly episodes, Yahoo is failing to acknowledge that internet distribution of a show fundamentally changes the nature of the show itself, for the simple reason that the two distribution media create different types of viewer experiences.

"Community" is a television show that has defined itself in part by savvily referring to its status as a television show. For the most part, this is filtered through Abed Nadir (one of TV's greatest character creations), the pop-culture-obsessed character who frequently bursts forth with nuggets from showrunner Dan Harmon's theory of narrative. But "Community"'s self-awareness comes in other forms, too, most recently in the way the two-part season-five finale, which concerned the shuttering of Greendale College, was a metaphor for the cancellation of the show itself.

All of which goes to say that, in these new Yahoo episodes, we can surely expect further, consistently intelligent references to the show's "new media" status. But, even though it'll be migrating online, "Community" will remain an episodic phenomenon. And, while a world with "Community" is much richer than a world without it, Yahoo is missing a golden opportunity to reinvigorate this already-great show by refusing to alter it to suit its new online home. 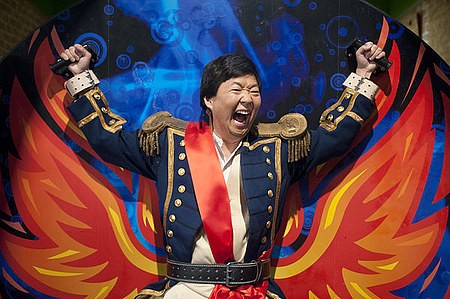