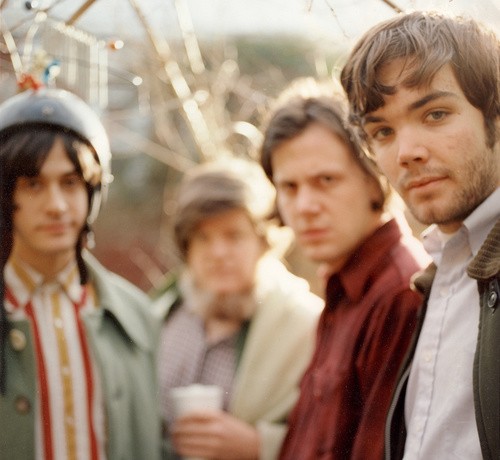 The aftermath of Waking Windows 4 last weekend in Winooski produced a number of intriguing developments, including widespread tinnitus and epic Narragansett hangovers. It has also led to the union of two of the area's highly respected and successful taste-making teams.

In an email to Seven Days last night, Brian Nagle — aka DJ Disco Phantom — wrote that AM and MSR, the two driving forces behind WW4, have officially merged to form Waking Windows Presents. It's a natural move, given how closely the two organizations have worked together over the years. And Nagle said that fans can pretty much look forward to the same mix of up-and-coming and cutting-edge music we've come to expect from both.

"We will still be bringing the same awesome shows to town, but now it will just be under a new name," he wrote.

What kinds of awesome shows, you ask? How about Neutral Milk Hotel at the Higher Ground Ballroom on September 9 and 10? That do anything for ya?

Tickets for both shows went on sale this morning and will probably be sold out by right … about … nnnnnnnow.