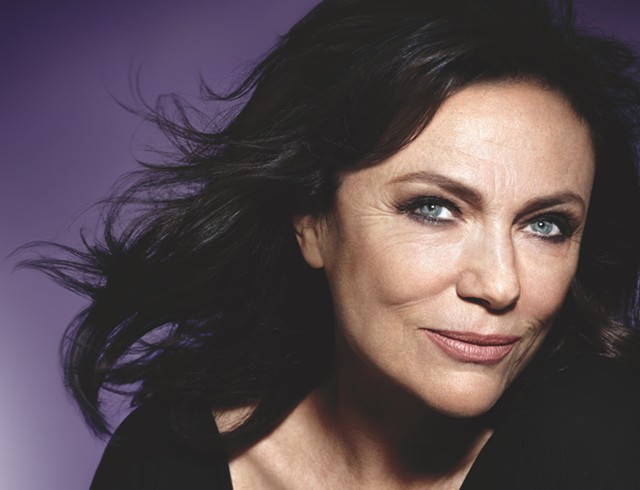 Kingdom County Productions, the independent filmmaking company headquartered in the Northeast Kingdom town of Barnet, has announced that it will commence shooting for the new film Peter and John in April. Principal photography will take place on Nantucket Island, Mass.

Based on the novel of the same name by Guy de Maupassant, Peter and John will feature, among other performers, Jacqueline Bisset. She's the latest in the series of well-known actors to appear in Kingdom County's films; others include Rip Torn in Where the Rivers Flow North and Kris Kristofferson in Disappearances.

The film is being produced through the Movies From Marlboro program: Kingdom County cofounder Jay Craven teaches at Marlboro College. This program affords 30 film students from various departments the chance to work on films with professional mentors.

Kingdom County has announced a Kickstarter campaign to raise $55,000 for the film's production.