Slideshow: We've Covered a Lot of Food & Drink in 25 Years | Inside Seven Days

Slideshow: We've Covered a Lot of Food & Drink in 25 Years 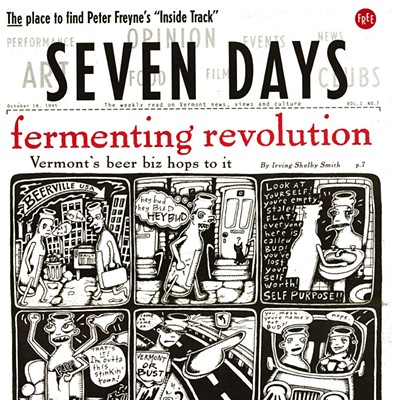 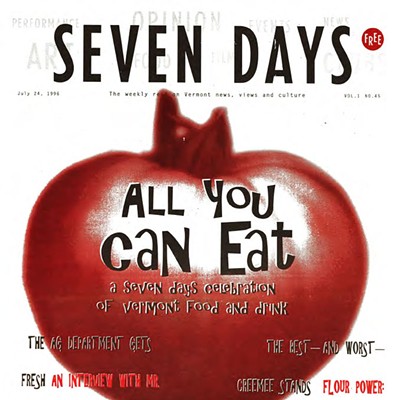 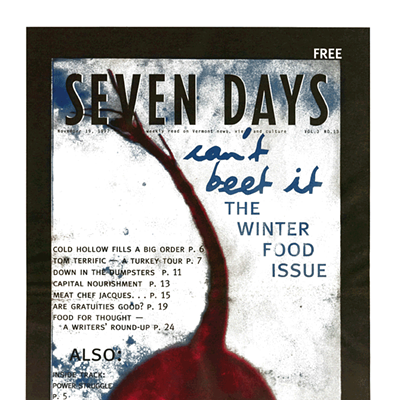 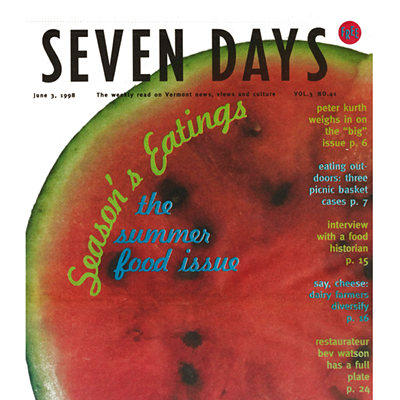 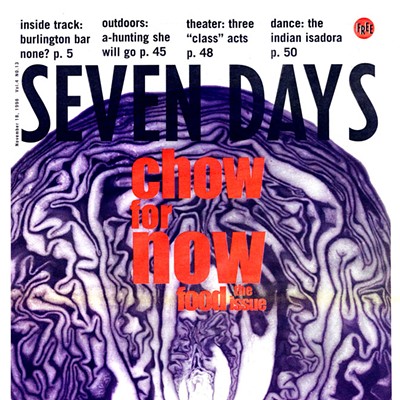 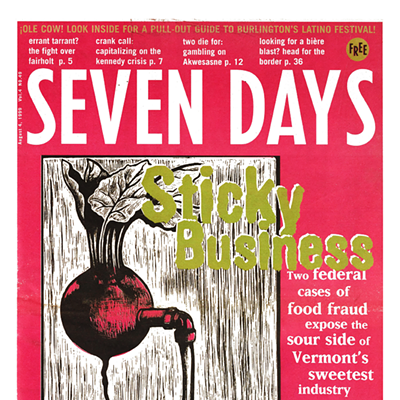 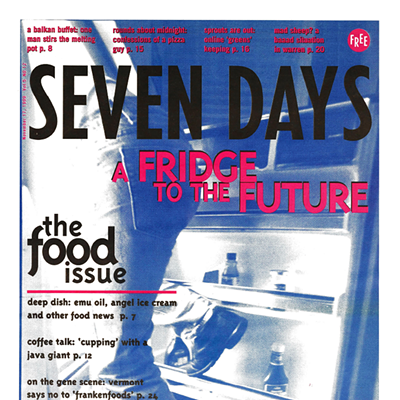 Seven Days "Covers" Food and Drink 1995-2020
Click to View 65 slides
Seven Days promoted eating local long before the term “locavore” became a thing. We wrote about Vermont food in the very first issue of the newspaper, on September 6, 1995. Three weeks later, it was on the cover. In a story headlined “Olive Me,” James Beard Award-winning chef and food writer Jim Dodge recommended more than a dozen local markets, from Ray’s Seafood and Healthy Living to Greg’s Meat Market and Settlement Farm. 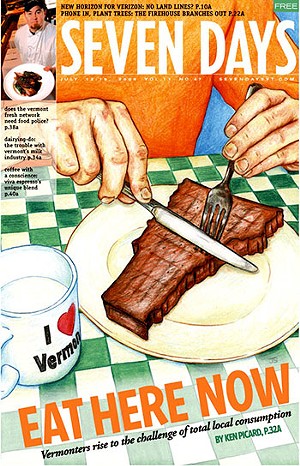 Although it sounds obvious now, his thesis was novel 25 years ago: “Tourists may know Vermont for its cheddar, maple syrup and Macs, but for those of us who live and shop here daily, the Burlington-Middlebury-Montpelier-Stowe area has become a trapezoidal treasure of special stores with special foods,” Dodge wrote. “Made-in-Vermont wholesomeness has met the ex-urbanite’s desire for diversity and the result is excellent eating.”

As the local food movement grew heftier, so did Seven Days. Our first food‑themed issue, in June 1996, was the biggest to that point: 40 pages. Among its dozen stories was our first creemee map of Vermont; another, titled “It’s a Wonderful Loaf,” naïvely asked: “Is artisanal bread here to stay?”

The twice-a-year food issues were also stuffed with restaurant news, the precursor to today’s popular Side Dishes column and Bite Club e-newsletter. In 2006, we hired our first full-time food writer, Suzanne Podhaizer. She filled five pages a week with stories about chefs, farmers, butchers and brewmasters, and also expertly assembled our then-new annual dining guide, 7 Nights.

By 2007, the quirky and boldly carnivorous Alice Levitt had begun contributing. Soon she was on staff and appearing weekly on WCAX-TV. Since then, at least two full-time food writers have juggled the busy food beat. Our current team — Melissa Pasanen, Jordan Barry and Sally Pollak — has rigorously covered the impact of the pandemic on Vermont’s restaurant industry and its local food producers.

Once again, the state’s signature culinary community and Seven Days are on a parallel path and, due to COVID-19, it’s a rocky one: Both face existential threats.

If you appreciate our reporting on Vermont’s food, drink and farms and can afford to help us financially, please become a Seven Days Super Reader.

For the past 25 years, our local media company has depended almost entirely on advertising revenue from local enterprises to support our award-winning journalism. Since March, COVID-19 has severely challenged that business model.


To thrive for another 25, we need your help. Can you cover us?