Slideshow: We've Covered a Lot of Politics in 25 Years | Inside Seven Days

Slideshow: We've Covered a Lot of Politics in 25 Years 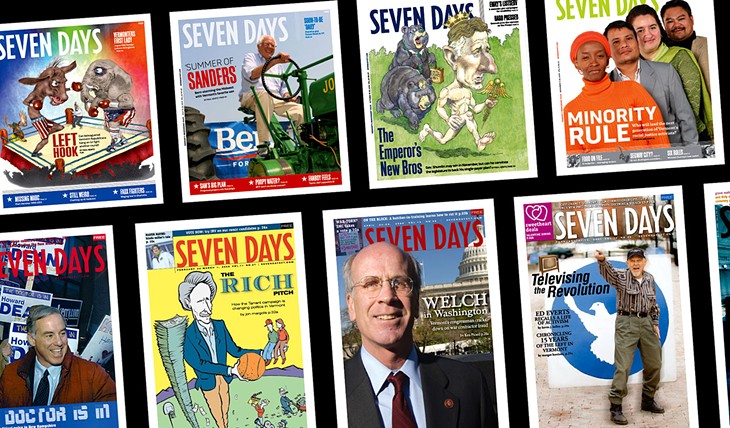 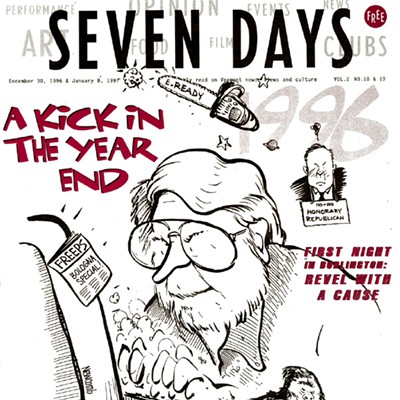 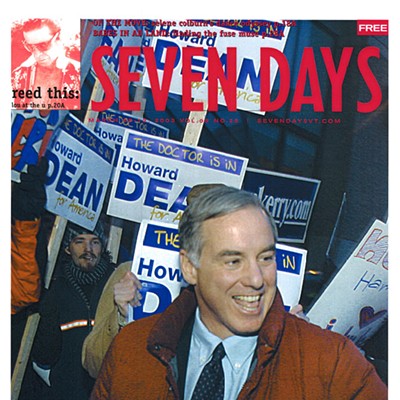 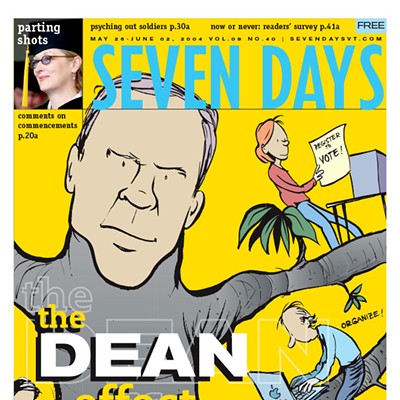 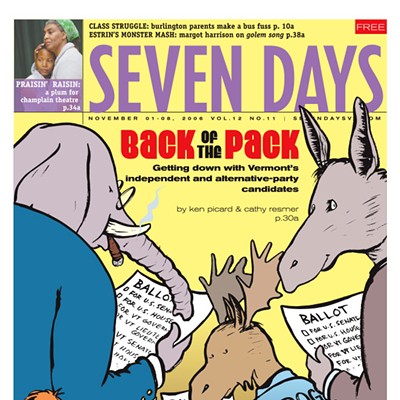 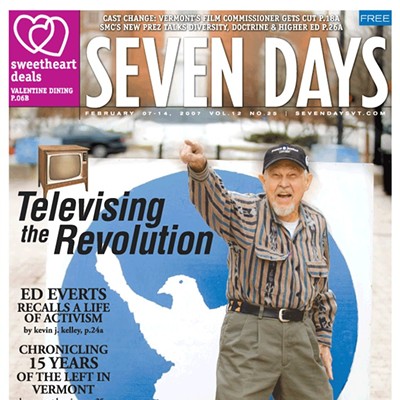 Seven Days has been writing about Vermont politics — with color, verve and insight — since columnist Peter Freyne joined our team in the fall of 1995. His first “Inside Track” for the paper combined a takedown of side judge and “political spin doctor” Althea Kroger with an update on South Burlington’s efforts to shut down a strip club on Williston Road.

Freyne wrote about politics in a way that made it understandable and entertaining. He asked the questions no other reporter would. Even U.S. Sen. Bernie Sanders, with whom Freyne had a complicated relationship, found kind words for him when he died on January 7, 2009.

But the truth is: Many of Freyne's columns would not have passed muster with our current team of news editors. Over the years Seven Days' political coverage has become increasingly rigorous and thorough. Paul Heintz's first cover story was a smart, even-handed analysis of Burlington's 2012 mayoral race among Kurt Wright, Miro Weinberger and Wanda Hines; more recently, he delivered an in-depth, remarkably suspenseful look at how Gov. Phil Scott handled the first weeks of the coronavirus pandemic. In the years between, he traveled all over the country covering Sanders' historic, back-to-back presidential runs.

If you appreciate Seven Days’ political coverage — from Peter Freyne to Paul Heintz — and can afford to help us financially, please become a Seven Days Super Reader. Your recurring donation will provide a reliable revenue stream to help fund the award-winning journalism we continue to provide during these challenging times.

For the past 25 years, our local media company has depended almost entirely on advertising revenue from local retailers and events to pay the bills. Since March, COVID-19 has severely challenged that business model.


To thrive for another 25, we need your help. Can you cover us?