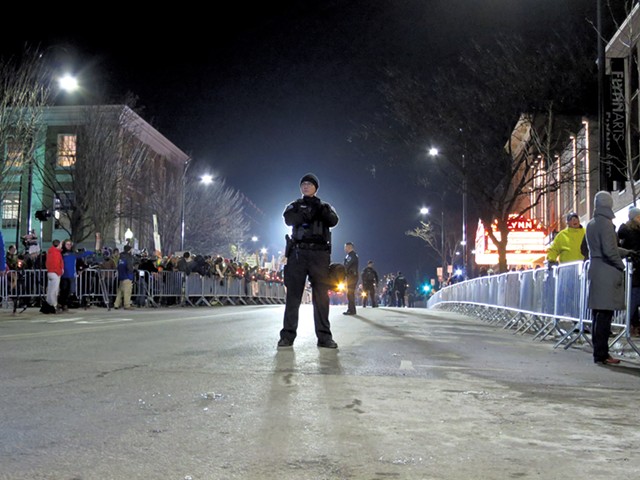 Seven Days, Vermont’s free, independent newsweekly, won recognition in categories ranging from news to arts to photography, competing in the non-daily division. It earned the top prize, “Best of Vermont, General Excellence,” in the 2016-2017 contest. 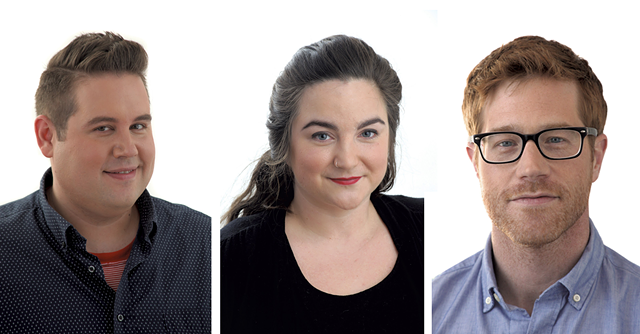 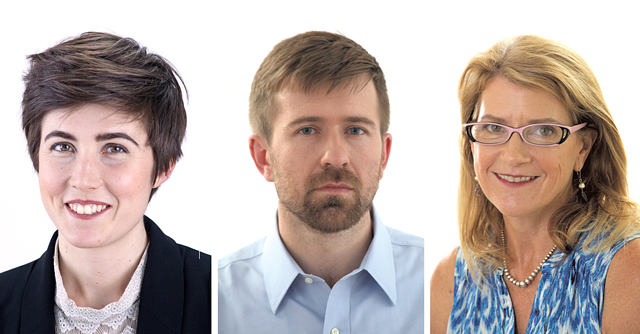 Seven Days’ news team won top honors  for “Best State Story” (political editor Paul Heintz) and “Best Local Story” (staff writer Molly Walsh). The VPA handed staff writer Alicia  Freese its 2016-2017 “Mavis Doyle Award,” which recognizes a reporter’s “aggressiveness, determination, compassion, commitment to journalism, dedication to social justice, and unwavering belief that journalism should be the watchdog of the government and the voice of the people.” (Staff writer Katie Jickling won “Best Local Story” in the 2015-2016 contest for work she did at the Herald of Randolph.) 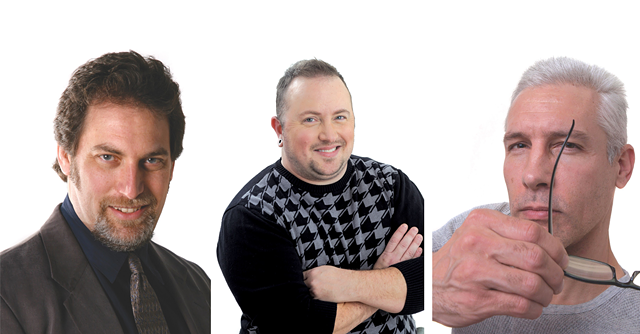 "We're honored that the judges recognized Seven Days for both news and arts writing, and for distinctive photography," said publisher Paula Routly.

“Lastly, we're proud to be part of the VPA, whose members work tirelessly to provide essential coverage to their communities,” said Routly. “Vermonters are very fortunate to have so many great local newspapers.”
"We're grateful to our readers and advertisers for supporting a locally owned media company." tweet this


Rookie of the Year (all newspapers):