The AAN Awards recognize the most artful, compelling and courageous journalism produced each year by the alternative newsmedia. AAN member publications vary in size and circulation, and are based in cities across the U.S. and Canada; the annual awards contest gives these publications the opportunity to compete against their peers. This year’s competition consisted of 817 entries submitted by 67 publications; the Philip Merrill College of Journalism at the University of Maryland conducted the judging. Seven Days’ awards included:

For Eva Sollberger’s  Stuck in Vermont episode, “The River of Light Harvest Moon Winooski Paddle.” A second video of hers, “Stuck Inside a Vermonter’s Colon,” received an honorable mention. 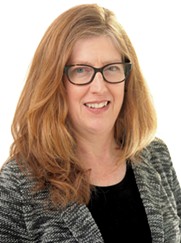